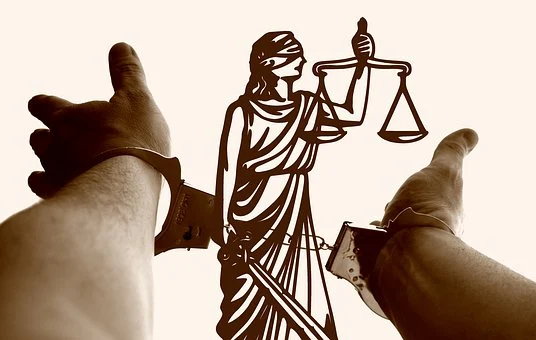 AN Albox man has been arrested for kicking his neighbour’s dog to death when he purposely kicked it in the head.

The arrested man has admitted responsibility and has a criminal past which includes multiple offences including robberies, threats and injuries.

The Guardia Civil from Almeria have arrested a 40-year-old man from Albox due to committing an animal abuse crime. He had caused the death of a dog that belonged to his neighbour when he kicked it in the head forcefully.

The Guardia Civil are carrying out ongoing work in relation to land management and the protection of animals. They are also working to prevent the mistreatment of animals throughout the Almeria Province, as reported Almeria 24.

The officers began investigations last Friday when sadly the dog’s owner made a report to say that he had found his dog lifeless in the middle of the street only metres from his house. The dog had also suffered from severe head trauma.

The dog’s owner had been alerted that his pet had died by a neighbour who then helped him carry the animal off the street. It later turned out during an investigation that this neighbour was the one who had killed the dog.

Along with the Local Police of Albox, the Guardia Civil officers began an investigation to obtain the necessary evidence to prove who had carried out the crime and that it had been intentionally committed.

They discovered that not only had the man killed the dog but that he had intentionally attacked it after he cornered it against a wall. The man had been wearing work boots when he committed the vicious attack in which the dog died instantly. He had left the scene ensuring that no one saw him and checked that he had no trace of blood on his boots.

Only minutes later he returned to the scene of the crime and told the dog’s owner someone had killed his dog. He then helped remove the animal from the street.

He has now been arrested for a crime of animal abuse and serious injury.