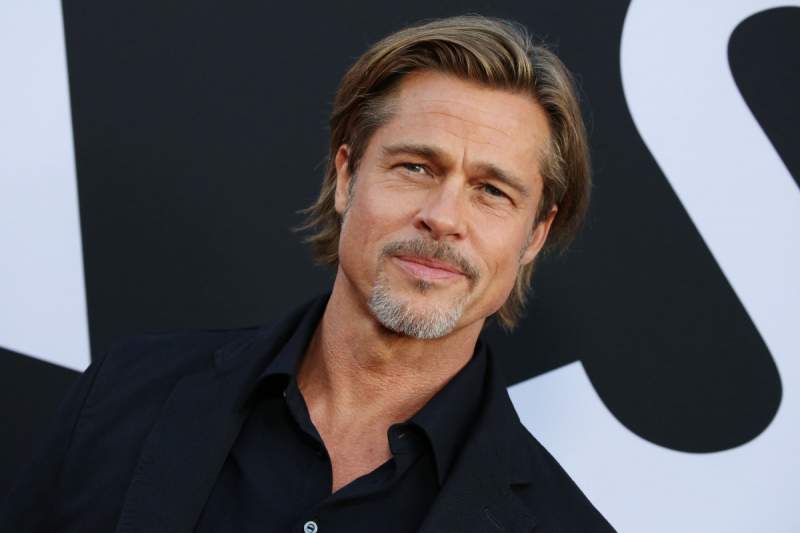 Hollywood heart-throb Brad Pitt is returning to the big screen, but this time not as an actor, but as a producer for the upcoming exposé film on disgraced filmmaker Harvey Weinstein.

In the film, Carey Mulligan and Zoe Kazan will star as the reporters who discover Harvey Weinstein’s history of abuse and sexual misconduct against women.

According to reports, Brad Pitt’s ‘s production company Plan B and Annapurna Pictures has obtained all rights to the story and will aim to tell the “story behind the women who led the investigation.

The movie’s plot involves a team of reporters who tracked, chased, and broke this story.

Harvey, before his multiple convictions, had denied all allegations of sexual misconduct, but Brad Pitt has a personal history with the filmmaker’s unwanted advance to his ex Gwenyth Paltrow who had met with Harvey to discuss the film, Emma.

Back in 1996, Brad was dating a young Gwenyth Paltrow who met with Harvey to discuss the film, Emma. The actress was 22-years-old at the time and after the meeting, she told Brad that the filmmaker had sexually harassed her.

This caused the actor to confront Harvey about the accused actions. According to a source for PEOPLE, “Brad threatened Harvey. He got right in his face, poked him in the chest and said, ‘You will not ever do this to Gwyneth ever again.’”

Brad’s ex-wife, Angelina Jolie has also accused Harvey of sexual misconduct. Are these personal ties part of Brad’s motivation for getting involved in the project? We will only know when we see the film.

The former movie mogul is currently serving a 23-year prison sentence in a New York jail after being convicted for rape and sexual assault against two women. Harvey still protests his innocence.

Weinstein’s lawyers launched an appeal in April this year against his conviction, arguing the judge made errors that denied his right to a fair trial.