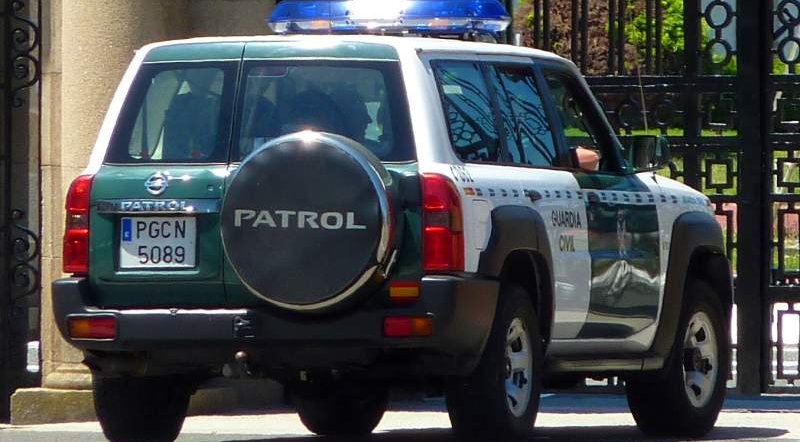 Guardia Civil officers on the Spanish Balearic island of Ibiza, in the Mediterranean Sea, have arrested a 33-year-old man of Italian nationality, charged with being the suspected perpetrator of a shooting incident that took place in the early hours of last Sunday morning, in the east coast town of Santa Eulària.

In a press release to the media, the Guard Civil reported that the man had been arrested at around 1pm on Sunday 6, and charged with attempted murder, as the result of a shooting incident at around 02.45am on Sunday morning in the Ca Na Palava neighbourhood of Santa Eulària, where two men, also of Italian nationality were victims of a shooting.

The detainee is currently being held in custody at the Guardia Civil barracks in Can Cipre, while a full investigation takes place into the circumstances surrounding the shooting incident, and to delve into the involvement of the other two Italian victims, who are currently in the Nuestra Señora del Rosario Polyclinic on the island.

According to information from the Polyclinic, received by moncloa.com, one of the wounded men was in a very critical condition after receiving three bullet wounds, with entry and exit holes in his skull, as well as three more gunshot wounds in his right leg, again with entry and exit holes, which caused a complex femur fracture and the entire right femoral arteriovenous bundle to be torn off.

They report that the patient underwent emergency surgery for about six hours, during which time a facial reconstruction was performed, and a vascular bypass was placed on the femoral artery.