Pandemic Reduces Job Contracts for Over 45s in Malaga 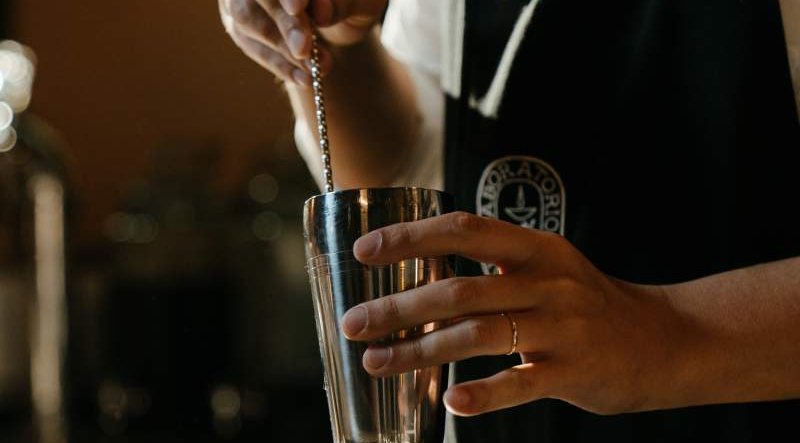 THE pandemic has curtailed the job expectations of many people from Malaga, although there are groups that are especially suffering the impact of the health crisis on economic activity and employment.
This is the case of those over 45 years of age, who during the past year saw the number of contracts generated by the market significantly reduced for them, which also led to an increase in unemployment figures, especially among long-term unemployment. The latest report published this week from the Argos Observatory of the Junta de Andalucia on the job market for people over 45 years of age, reflects that in 2020 158,200 contracts were signed in the province, with a drop of 26 per cent compared to the previous year.
As reported by La Opinion de Malaga, the monthly average of Social Security affiliates in this age group throughout the year, a total of 277,950, did remain balanced in relation to 2019, given that the people included in employment regulation files (ERTE) continued to be counted as employed. However, the number of unemployed people over 45 years of age grew by 21.7 per cent to exceed 91,200. Within this group of unemployed, the largest is that of people who have been without work for more than 12 months, which is classified as long-term unemployed, which has grown by 34.8 per cent in Malaga, with 54,216 affected by this situation. Unemployed persons between nine and 12 months also rose 158 per cent and exceed the figure of 12,000.
It is very possible that this increase in the number of unemployed is due, above all, to the paralysis suffered by the services sector and tourism during 2020 due to the State of Alarm, which meant that those who work only in the high tourist season could not on this occasion join their seasonal jobs. Temporary contracts also continue to be the norm in a labour market in Malaga that is highly subject to seasonality and temporary contracts or for works and services: 93 per cent of the contracts signed were temporary, compared to 7 per cent permanent ones, in line with previous years. The impact of the pandemic was greater in temporary employment due to its greater representation which fell by 27 per cent compared to 2019.