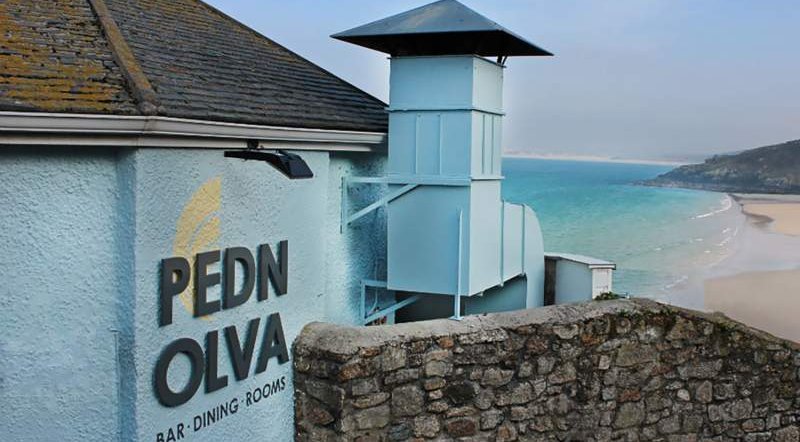 St Ives Hotel In Cornwall Has Staff Covid Outbreak Ahead Of G7 Summit.

A hotel near the G7 summit’s venue has reported an outbreak of Covid-19 among it’s staff. Local newspaper, Cornwall live, has reported that only the guest rooms at Pedn Olva Hotel, St Ives, are remaining open after the positive tests which, according to owner St Austell Brewery, were found in “a number” of staff members. The hotel is at the end of St Ives which is closest to the G7 Summit venue resort of Carbis Bay, located roughly a mile away.

World leaders are set to meet in Cornwall in a couple of months as the UK hosts the G7 summit.

Joe Biden landed in the UK tonight, June 9, ahead of a meeting with Boris Johnson on Thursday on his first overseas trip as US president. The US President and First Lady Jill Biden arrived at RAF Mildenhall in Suffolk on Wednesday evening ahead of the G7 summit in Cornwall beginning on Friday, June 11.

Security for US President Joe Biden’s appearance at the G7 Summit this weekend has been spotted camped out in dozens of luxury motorhomes near the airport where he will land.

Ahead of his arrival at Cornwall Airport Newquay later today (June 9), the US President’s escort aircraft have been seen practising the route to Carbis Bay- many of his security team have already arrived in the county.

With hotels almost entirely booked out in a 30-mile radius of the summit, MailOnline reports that 400 members of the US Secret Service, as well as other staff, have hired huge motorhomes to stay in.