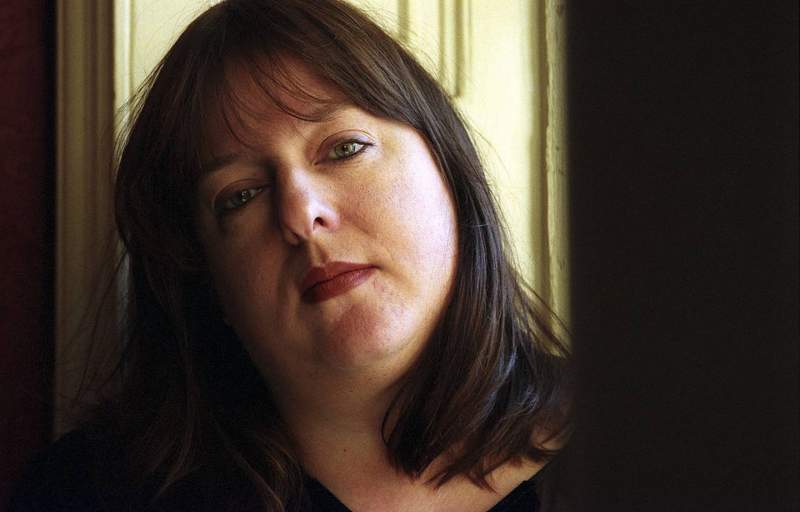 Columnist for The Telegraph, Julie Burchill, has reportedly been “sacked” by the Newspaper, shortly after her racist comments about the name of Prince Harry and Meghan Markle’s new baby daughter, Lilibet.

The Brighton-based writer made the announcement on her Facebook page on Tuesday, revealing: “I’ve been sacked by the Telegraph – it’s been a lovely five years, and I’ll always be grateful to them for ending my wilderness years,”

After the Duke and Duchess of Sussex announced the arrival of their second child on Sunday, Ms Burchill tweeted: “What a missed opportunity! They could have called it Georgina Floydina!”

The post was met with a massive backlash on social media, where it was described as “disgusting racism” and “despicable”. This comes after a lawyer was suspended over a similar “racist” tweet about baby Lilibet Diana in conversation with the columnist.

Joanna Toch, 59, was blasted for her comments following the royal birth, which was announced by Meghan and Harry on Sunday night.

The ordeal sparked outrage after journalist Julie Burchill tweeted that Lilibet’s name was “a missed opportunity” for the new parents.

She said that they could have called her “Georgina Floydina” – in reference to George Floyd, who was murdered by policeman Derek Chauvin in Minneapolis, sparking worldwide protests. In reference to Meghan’s mum Doria Ragland, lawyer Toch replied: “No Doria?

As she worked as a contributor rather than a member of staff, The Telegraph did not confirm the sacking when questioned by the Sun, however, they did make it clear that they are not responsible for what she published on Twitter.