UK Could Face Covid Restrictions For One More Month 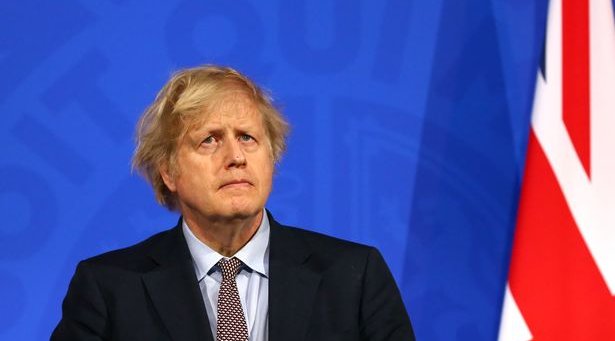 Former Ministers want Johnson to re-open on June 21 as planned. Image: No 10 commons

The UK could face Covid-19 restrictions for one more month, but some former Ministers are calling on Boris Johnson to ignore scientists’ fears as infections surge.

FROM June 21 nightclubs are due to reopen, with the limit on wedding numbers, and restrictions on large-scale events and indoor mixing lifted along with guidance on working from home and mask-wearing dropped. But that is in jeopardy because of a surge in the Delta variant across swathes of England.

Scientists are urging the government to review the June 21 date for ‘Freedom Day’. Cases could be above 10,000 by mid-June they have told ministers. More than 6,000 people tested positive for coronavirus on June 8, with 126 people admitted to hospital. People with only one dose of the vaccine may still be vulnerable to the virulent Delta variant, previously known as the Indian variant.

Prime Minister Boris Johnson said at a cabinet meeting on June 8, “While the relationship between cases and hospitalisations has changed, we must continue to look at the data carefully ahead of making a decision on step four.”

But senior members of the Conservative party are calling on Johnson to ignore the scientists.

Former party leader Sir Iain Duncan Smith said, “Scientists have got themselves into a frightened state where none of them want to be the one who says unlock because they are fearful they will be blamed if something goes wrong, even though there is no evidence that it will.

“They are drifting towards a zero Covid goal, which is unattainable, and the politicians have to take back control.

“We cannot continue to live as we have for the last 15 months,” he said. “At some stage we have to take our courage in our hands and start getting back to normal, and that stage is now,” said former Cabinet minister David Jones.