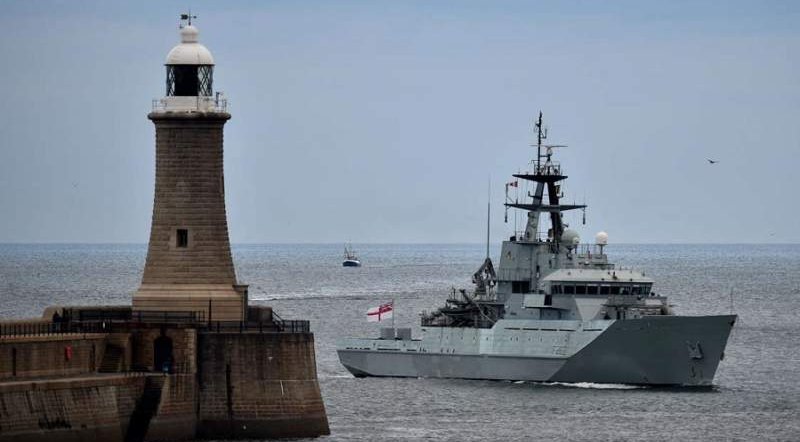 UK Government issues lukewarm statement after a high-level meeting with the EU in London. The EU warns it might yet impose tariffs.

MUCH of the discussion hinged on British food exports to Northern Ireland.

Britain’s Brexit Minister and chief negotiator with the EU, Lord Frost, said after the meeting, “What the EU is insisting on is we should operate the protocol in an extremely purist way. The reality is that it’s a very balanced document that’s designed to support the peace process and deal with the very sensitive politics in Northern Ireland.”

In a statement, the government said, “We discussed the implementation of the Agreement in the areas of sanitary and phytosanitary measures and customs, fisheries, law enforcement and judicial cooperation, and the UK’s participation in Union programmes. Long term visa fees were also discussed, although the UK does not consider this formally a matter covered by the Agreement.”

The US also weighed in on development warning that UK-EU disputes should not be allowed undermine the Good Friday Agreement.

“President Biden believes and has said that the Northern Ireland protocol, as part of the agreement between the UK and the European Union, is critical to ensuring that the spirit, promise and future of the Good Friday agreement is protected,” said Jake Sullivan, President Biden’s national security adviser.

“That being said, of course the UK and EU need to work out the specifics and the modalities on that, need to find some way to proceed that works both for the EU and the UK. But whatever way they find to proceed must, at its core, fundamentally protect the gains of the Good Friday agreement and not imperil that. And that is the message that President Biden will send when he is in Cornwall,” he added.