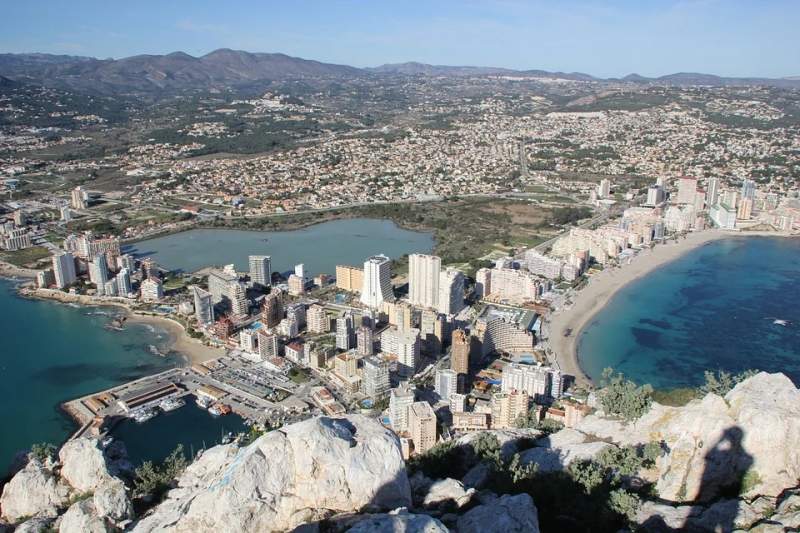 Alicante Health Centre Worker Cornered And Raped.
IN a shock crime at an Alicante health centre, a cleaning worker has been cornered and raped in broad daylight in Spain’s Alicante.
The perpetrator of the attack was a worker who had been taking part in the San Juan health centre renovation work, and the man has been arrested. The works have been progressing for some time and the Sindicato Medico have denounced these renovation works.
As reported El Espanol: “A construction worker involved in the reform and expansion of the centre of San Juan de Alicante has been arrested for raping a cleaning worker of the medical staff.”
The shocking attack was said to have taken place on Tuesday afternoon when the cleaning service employee was cornered by a construction worker in a maintenance room.
The case has been investigated by the Guardia Civil and according to sources close to the investigation, the attack took place after 3.30 in the afternoon. Sources claim that the woman was sexually assaulted “with carnal access.” The woman is said to have remained “locked” in the maintenance room until the arrest was made.
The health centre tipped off officials which led to the arrest of the man. The alleged perpetrator is said to be a Colombian national who has a criminal record.
The ongoing renovation works have caused much controversy due to the “chaos” surrounding them. Work has been carrying on for nine months and has been carried out by the Regional Ministry of Health.
The Medical Union of the Valencian Community have denounced the ongoing works due to the situation that medics at the health centre face. This includes not only loud noises and intense dust, but also the behaviour of workers contracted to do the renovations. There has been a lack of contracted private security which has led to issues too.