Body Found In Search For Two Missing Girls In Tenerife 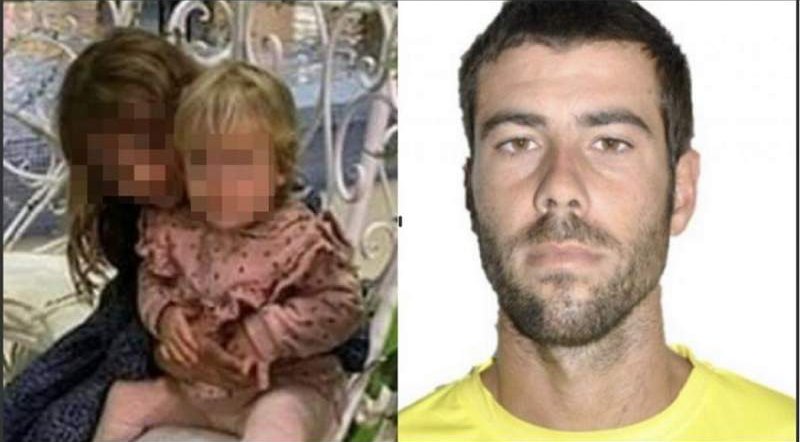 In a brief statement today, Thursday 10, the Government Delegation in the Canary Islands has reported that the ocean ship ‘Ángeles Alvariño’ has located the lifeless body of a young girl in the waters off the coast of the island of Tenerife, one nautical mile from the port of Güimar, although the identity of the body can not be confirmed at this time, it is speculated the body is that of one of the two young girls – Olivia and Anna – who disappeared in Tenerife on April 27,

The ‘Ángeles Alvariño’ has been part of a search operation for the past 44 days, looking for the girls, and it is reported that the body was discovered in the area of the seawaters that have been combed tirelessly for the past twelve days for the two girls, whose trail was lost when they were with their father, Tomás Gimeno.

Guardia Civil sources involved in the operation have allegedly confirmed to ABC publication that the body was found in a bag tied to the anchor of the boat Gimeno, and explained that the human remains have been located in the search area defined by those in charge of the investigation, the Organic Unit of the Judicial Police of Santa Cruz de Tenerife, and that the remains have been transferred to the Forensic Anatomical Institute for analysis and ID.

The discovery of the body was communicated to the mother and the family of the children before the information was released to the press, and out of respect for the family and the judicial procedure, the Delegation points out, it is necessary to wait for the judicial authority’s decision on the identification of the body.

The Guardia Civil continues its work on board the ‘Ángeles Alvariño’ at the scene of the event, in the hope of locating the other girl.