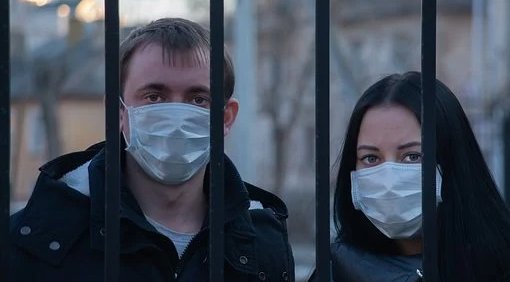 According to reports Boris Johnson could be set to implement a mix-and-match unlocking of the UK on the planned Freedom Day on June 21. This could possibly see face masks, the rule of six indoors and working from home guidance being kept as mandatory although the cap on wedding guests at 30 people could be dropped, according to the Daily Mail.

Speaking yesterday Boris commented that ‘everybody can see cases and hospitalisations are going up’ and hinted that the June 21 Freedom Day could be postponed. Fears are rising due to the rapid spread of the Delta variant of the coronavirus in the UK.

According to top scientists at No10 that the Delta or Indian strain could have a transmission rate that is a staggering 60 per cent higher than the Kent version which previously hit the UK. Scientists at SAGE believe that the Delta variant could lead to a substantial third wave even with the number of UK adults that have been vaccinated already.

Opinions on Freedom Day seem to be divided and some believe that delaying it by possibly four weeks would give the health system chance to vaccinate more vulnerable over 50s with the second dose. Some ministers though are hopeful that Freedom Day could see some restrictions relaxed.

Speaking to the Financial Times a senior government source commented that: ‘A mix-and-match approach is probably on the cards, given the limited number of levers left.’

SAGE adviser Neil Ferguson has issued warnings that assessing how virulent the Indian variant is could take three weeks. He also believes that the UK is running the risk of a ‘substantial third wave but we cannot be definitive about the scale of that’.