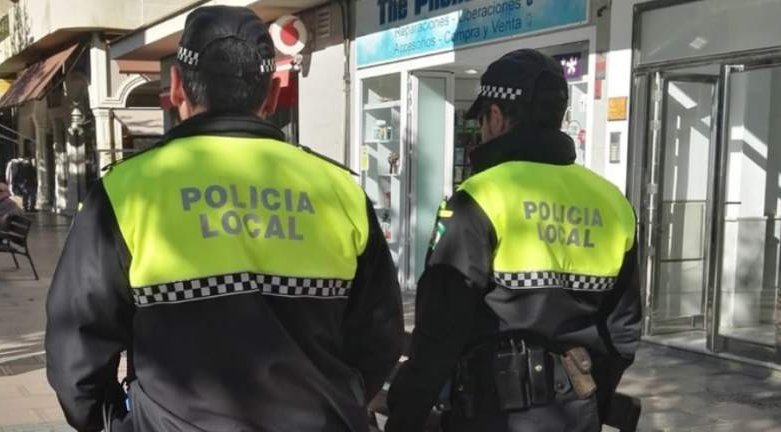 A FUGITIVE who had been on the run for three months ended up arrested when she left a reproduction clinic in Marbella that she had previously visited to donate eggs. She had three charges against her, one of them for drug trafficking and the other two for theft. The Local Police ended up locating her when on patrol around noon on Tuesday, June 8. Officers arrested the 26-year-old woman, who was detained for an alleged crime against the Administration of Justice.
As reported by Malaga Hoy, the woman, who lives in the Malaga district of Palma-Palmilla, is known to the Police for her criminal record. The police investigations that were carried out located the woman on the Costa del Sol, but she had yet to be found. On the day of her arrest, the officers of the Marbella headquarters noticed the suspicious attitude that a woman maintained when leaving a health centre and verified the woman’s identity that she was a wanted fugitive.
Since last February, the young fugitive had accumulated three charges which warranted her imprisonment. The first of them was dictated at the beginning of that month by the Provincial Court of Malaga for allegedly being responsible for a crime against public health for drug trafficking. Just a month later, the detainee expanded her criminal record with a new search and arrest warrant also issued by the Criminal Court of Algeciras for theft. The third request for search, detention and admission to jail related to another theft, had been in force since the end of April when she was already unaccounted for.
On Tuesday, June 8, the fugitive was transferred by the Marbella Local Police to the premises of the National Police Station, with the anticipation that she would go to court for her later entry into prison.