How can a name affect your life? By Columnist David Worboys 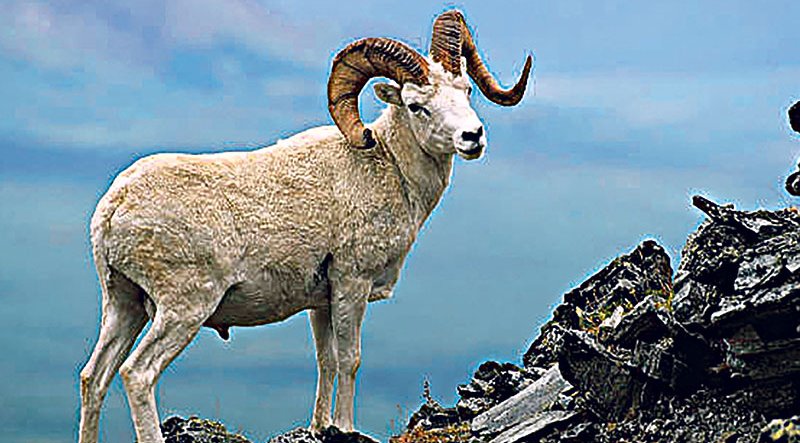 ESCAPES ME: Why anyone would go through life called Ramsbottom.

How can a name affect your life?

MIKE is an Idaho Senator. His brother Terry is majority leader in the Idaho House of Representatives. A distant cousin Henry was governor of Michigan, whose grandson William founded General Motors, once the world’s biggest company. Not bad for a family called Crapo. Crapaud is the French word for ‘toad’ but the family has taken the precaution of pronouncing the name Kray-po.

When I was 13, on a cycling holiday with a friend, staying at Youth Hostels, we had reached Leicester, when I needed to call an aunt who lived locally. I went into a phone box and, as I was rustling through the pages of the directory, I came across the name Terdifer. We joked about it, but it started me thinking. How do people get such embarrassing names and why don’t they change them?

Many names originate from the trades practised by the forbears, such as Turner, Boulanger and Schneider. But why anybody would go through life identified as Ramsbottom has always escaped me. By the way, has any family saddled with this surname for generations ever thought of christening their firstborn Ivor or Henrietta?

I once asked a colleague named Joanne Smellie if she had ever thought of changing or modifying her name (in the way that millions of Jews have done). She looked aghast; why on earth would she want to do that?

Of more concern was someone I met in a hotel bar called Dennis Loopy. After a couple of drinks, it occurred to me that he was quite a few strawberries short of the full punnet. But, as I remorselessly proceeded to question his name, it became apparent that it suited him. He started sniggering when I asked him if others had teased him over it and said he liked his name. I gave up, accepting it was none of my business. Getting him even to consider changing his name would be like trying to teach a bullfrog to sing ‘Ave Maria’.

Sally Fartinghouse is apparently not related to the writer Guiy Fartinghouse, which means they are unlikely to have a shared competitive existence blowing raspberries in a very stuffy dwelling with permanently open windows.

Other names that do exist today include Licker, Stroker and Dump. Even without matching Christian names such as Fannie, Richard and Eva, such names must be a burden through life. It should be a relatively simple procedure to change them, but there must be a kind of bizarre loyalty to the ancestral line. For most people, the act of changing their name is about as likely as a pet badger becoming a county cricketer.

My own name is odd and I can’t explain it. I guess the ‘boys’ part is from the French word ‘bois’, but what about the ‘wor’? What were my ancestors up to in the Ardennes forests before thinking about joining King William in his conquest of England?