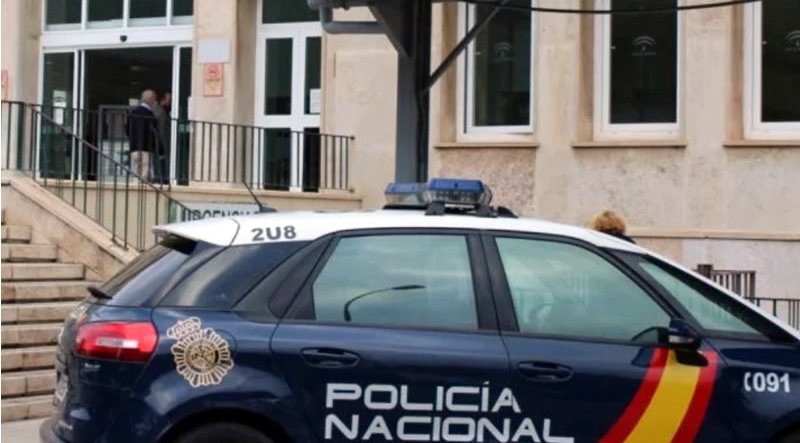 Sevilla National Police arrested a 44-year-old man, with the initials EZT, who was suspected of being responsible for committing at least five robberies with violence at the end of April in the city.

The detainee is a known criminal with a previous police record, who two decades ago was renowned in the city for snatching bags whilst riding a scooter, and he gained the nickname of the ‘Vespa Shooter’.

This time, according to a press release from the National Police, he has been charged with five crimes of robbery with violence, and theft of a motor vehicle, with the man’s modus operandi being to grab a hold of his victim’s bag as he drove past them, and then drag them along as he drove, until they were forced to let go of their belongings.

He was finally arrested at 6pm in the afternoon on Tuesday 7, after 091 received a call from a member of the public reporting a man on a moped committing a robbery in Calle Gonzalo Bilbao, observing him dragging the victim for several metres until getting away with the bag.

Just minutes later, another call was made reporting a similar theft – giving a description of the thief, similar to the previous theft – this time on called Macarena, with several officers from the Citizen Security Brigade, known locally as Zetas, locating the suspect as he was fleeing the second theft, and a chase began through the streets of Sevilla, where the man endangered the safety of people walking on the pavement, until he was finally apprehended.

After his arrest, officers of the Nervión district police station were able to connect him with three similar robberies that took place a few days earlier, including on in Calle Eduardo Dato Avenue where a woman in her 60s was dragged several metres along the street, suffering serious injuries.