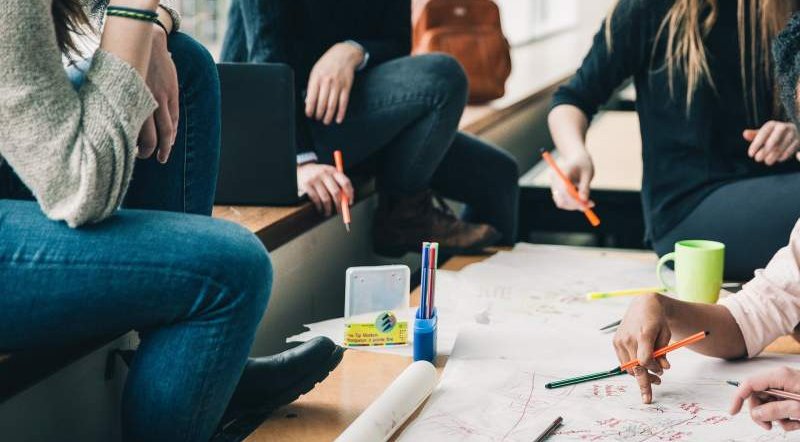 Sexual harassment is rife in British schools and victims see no point in reporting it because it is so common. The government has pledged to tackle the problem.

“Around 9 in 10 of the girls we spoke to said that sexist name calling and being sent unwanted explicit pictures or videos happened ‘a lot’ or ‘sometimes. Inspectors were also told that boys talk about whose ‘nudes’ they have and share them among themselves like a ‘collection game’, typically on platforms like WhatsApp or Snapchat,” Ofsted found.

Amanda Spielman, Her Majesty’s Chief Inspector, said, “This review shocked me. It’s alarming that many children and young people, particularly girls, feel they have to accept sexual harassment as part of growing up. Whether it’s happening at school or in their social life, they simply don’t feel it’s worth reporting.”

In response the government said, “Teachers and school leaders will be better supported to recognise sexual harassment and abuse and teach confidently about issues of consent, online pornography and healthy relationships.”

Education Secretary Gavin Williamson said, “Sexual abuse in any form is completely unacceptable. No young person should feel that this is a normal part of their daily lives – schools are places of safety, not harmful behaviours that are tolerated instead of tackled.

“Ofsted’s review has rightly highlighted where we can take specific and urgent action to address sexual abuse in education. But there are wider societal influences at play, meaning schools and colleges cannot be expected to tackle these issues alone.

“By reflecting young people’s real experiences in what they are taught, I hope more people feel able to speak up where something isn’t right and call out activity that might previously have been written off as ‘normal’,” he added.