They always get away with it by columnist Mike Senker 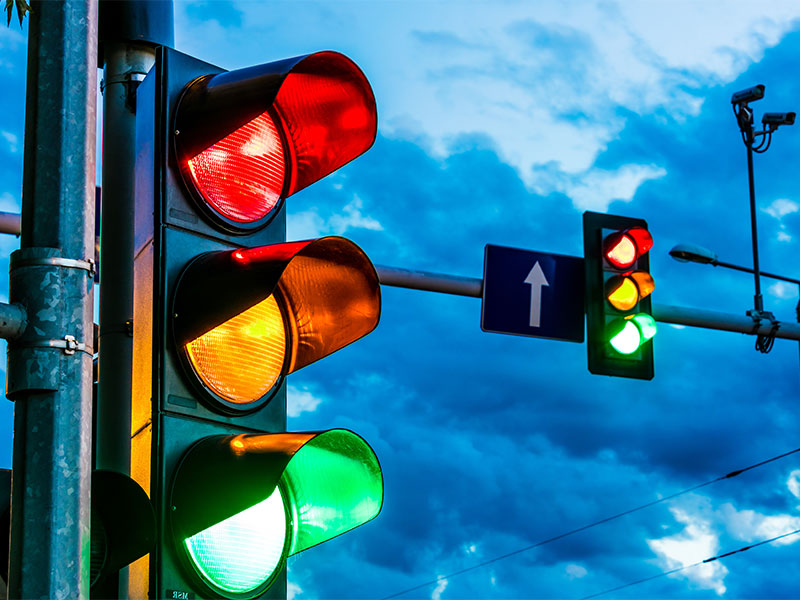 SO Gove got to see his football match in Portugal and then surprise, surprise Portugal goes from green to amber with no thought for the punters that had booked a well-earned holiday.

What is this whole green, amber, red nonsense? It really is like when you’re in a car – some stop at amber, some accelerate through and some just haven’t got a clue. Make it simple – either you can go or you can’t, it really isn’t rocket science.

I now think there is no science involved at all. The fact is very soon people are just going to ignore these rules of having to pay hundreds of pounds for PCR tests and quarantining.

Where’s the information on how many cases there were from the folks locked up in the hotels? Or the 5,000 in the test done in Liverpool? These suits are getting paid every week and have no clue of the real world and the damage their chopping and changing is doing to the health and wealth to the ordinary man in the street.

Here’s another gem I saw today. Dating apps are now allowing folks to put whether they have had the vaccine – WTF!!! Really? I’d have a load more questions to ask before that came up like have you had any STDs, have you got a criminal record, have you ever been treated for any mental illness, have you ever been accused or found guilty of any domestic violence? The truth is you can’t ask those questions and that’s exactly how it should be.

I’m fed up of watching idiot after idiot telling everyone how to act rolling out a doctor from Bolton who thinks this, then a doctor from somewhere else backing him up. They’re usually good looking young GPs that you can’t get an appointment with because they’re too busy on TV. I’m sorry, it’s got to stop now. If what they say is correct and most of the world is vaccinated, let’s all just get back to our lives again.

I’m looking forward to seeing Hancock answer all the accusations from Cummings. He has already denied a load of things but seems to forget it’s all on public record, timestamped by all the various news agencies. But no doubt he will get away with it as all these lying politicians seem to do time after time.

And as sophisticated as Spain’s border controls are, they managed to date my daughter’s arrival as June 31 instead of May 31, because they didn’t move the dial correctly on their rubber stamp!!