Top Court To Debate If First State Of Alarm Was Unconstitutional 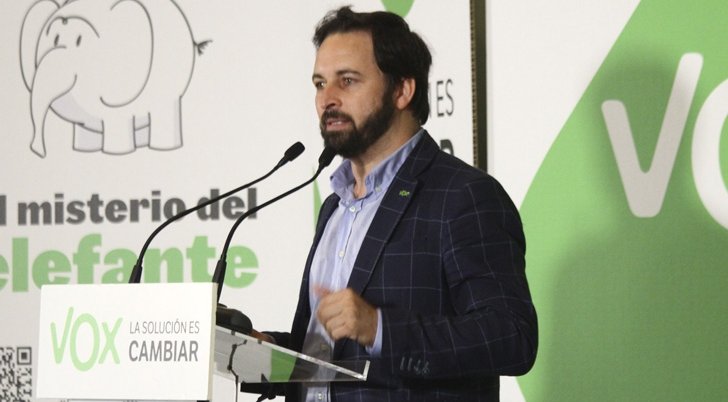 Spain’s top court is set to debate if the country’s first State of Alarm was unconstitutional. Vox says Pedro Sanchez declared it to avoid scrutiny in Congress.

THE Constitutional Court will debate if Spain’s first State of Alarm, declared by President Pedro Sanchez on March 14, 2020, was legal or illegal. The court will hold its session on June 22 in plenary to study a proposal that that the restrictions on the mobility in the first months of the pandemic violated fundamental rights.

The limitations on free movement were more typical of a state of exception than of alarm, so the measure could be deemed unconstitutional according to the opposition party Vox, Spanish media outlets reported on June 10.

Judge Pedro Gonzalez-Trevijano is in charge of finalising the draft of the text that will be deliberated at the end of this month and that will respond to an appeal presented by Vox, according to Economia Digital.

Vox argues that the government’s decision to “lock up the population in their homes” exceeded the limits allowed by the State of Alarm and that another legal mechanism should have been used.

Specifically, it asks that sections 1, 3 and 5 of article 7 of the decree on the limitation of the freedom of movement of persons be declared unconstitutional.

Point 1 of the article states that “during the validity of the State of Alarm, people may only circulate on roads or spaces for public use to carry out the following activities, which must be carried out individually, unless accompanied by people with disabilities, minors, majors, or for another just cause.”

Vox maintains this was a “clear violation of public freedoms.”

“If the government wanted to suspend fundamental rights, it would need to go to a state of exception and it did not do so because for then it would have to have gone to Congress,” Vox argued.