British Airways Puts Thousands Of Staff Back On Furlough 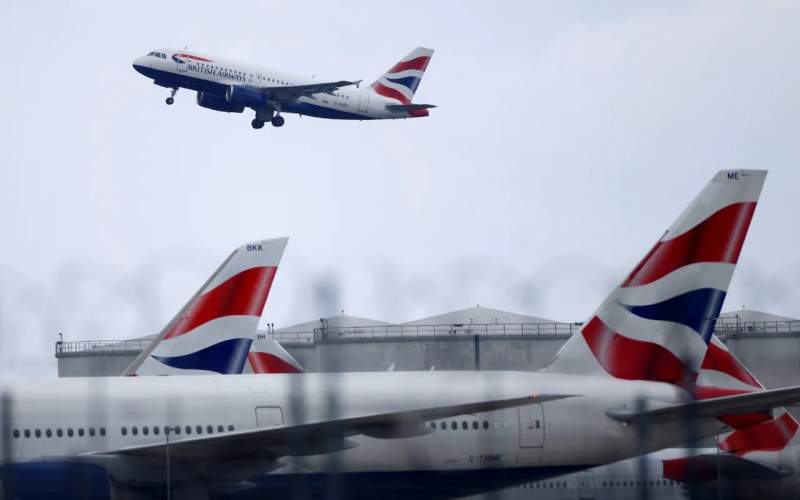 British Airways puts thousands of staff back on furlough.

BRITISH AIRWAYS has put thousands of its staff back on furlough, citing delays to the restart of international travel after the UK Government removed Portugal from it’s green list recently.

The UK flag carrier had begun to bring people back ahead of the easing of restrictions on foreign holidays on 17 May, however, only a small number of countries have been put on the government’s green list so far, meaning travellers do not have to quarantine on their return.

This comes as the Foreign Office still advises not to visit amber countries for leisure purposes only. This has meant the travel industry is now almost at a standstill as the majority of people choose not to travel.

As reported recently, a large number of BA staff were already on furlough, but this change means many more will go back onto the government wage support scheme.

It is understood that many will go onto the flexible furlough scheme and work part-time, in the hope international travel will recommence soon. Those affected include management staff and those not linked to safety operations and plane critical roles. It is understood every layer of the business is affected.

A British Airways spokesperson said: “Like many companies, we’re using the furlough scheme to protect jobs during this unprecedented crisis.

“However, it’s vital the government follows its risk-based framework to reopen international travel as soon as possible, putting more low-risk countries, like the US, on its green list at the next available opportunity.”

Airlines burn through millions of pounds when not operating because of safety, maintenance and engineering operations, and this decision is thought to be an attempt to preserve cash.

Airlines UK, a trade association representing UK carriers, argued furlough support for aviation workers should be extended until at least April next year.

In a letter to the UK Chancellor, Rishi Sunak, the industry body said airlines have made pre-tax losses running into billions of pounds and announced more than 30,000 job cuts during the coronavirus pandemic.

The furlough scheme, which pays up to 80 per cent of wages, is due to end on September 30, but the letter called for it to be extended until the end of April 2022.