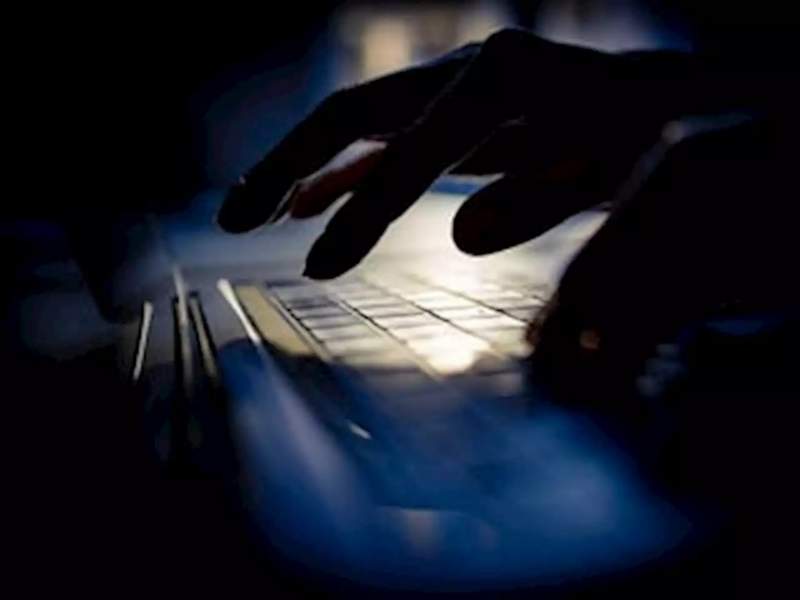 HACKERS have managed to infiltrate over three million computers and snatched up 26 million coveted credentials and payment information for a wide array of accounts including Amazon, Apple, Facebook and many others.

It is estimated that a total of 1.2-terabytes worth of hijacked personal data was extracted from 3.25 million companies that run Windows-based programs over a two-year timespan by mystery hackers using bespoke malware software.

According to a report released by NordLocker on Wednesday, an unidentified, Trojan-type malware stole the files, including 26 million user login credentials, for two years between 2018 and 2020. It was able to watch victims’ webcams which was taken over by the malware, enabling screenshots to be taken as people used their computers to reveal personal information.

NordLocker is file encryption software integrated with end-to-end encrypted cloud storage. It is available on Windows and macOS, the company is based in the UK and the Netherlands.

The news comes amid a spike in cybersecurity and ransomware attacks affecting major American companies – one that crippled a key pipeline along the East Coast, affecting gasoline supplies and leading to shortages at filling stations. Another shut down beef plants of the world’s largest meat producer.

As for NordLocker and the huge cache of stolen data it found, the company said: ‘We want to make it clear: we did not purchase this database nor would we condone other parties doing it. A hacker group revealed the database location accidentally.’

Thanks to the work of NordLocker and the free-to-use website HaveIBeenPwned?, anyone can run a search to see if their email has been caught up in the hack.

The site will tell you if you’ve been affected by the hack.

Next steps? Well, we would recommend immediately going to any and all services that you’ve signed up to with that particular email address and change the password immediately.

Keyloggers, screen scrapers, and a host of other malicious tools all fall under the umbrella of malware, malicious software designed to steal personal data. Alongside highly disruptive malicious software like ransomware, which attempts to block access to an entire system, there are also highly specialised malware families that target passwords specifically.

Keyloggers, and similar programs, record a user’s activity, whether that’s through keystrokes or screenshots, which is all then shared with a hacker. Some malware will even proactively hunt through a user’s system for password dictionaries or data associated with web browsers.