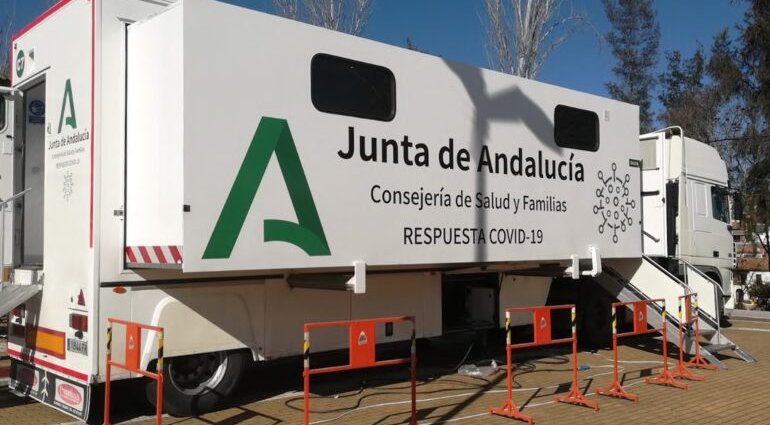 THE mayor of Nerja, José Alberto Armijo, informs that the Ministry of Health and Families of the Junta de Andalucia will carry out a massive screening in the municipality at the beginning of next week, a decision that has been made by the Territorial Committee of Public Health Alert High Impact due to the increase in infections. “The specific date will be announced in the next few days and the people who voluntarily submit to them will receive a notification via SMS with information on the place and time in which they will be carried out,” he stated.
As reported by La Opinion de Malaga, the councillor has asked the community in Nerja to take extreme responsibility for the significant increase in positive cases in recent weeks. “We are in an especially complicated moment, as we have not been in the entire pandemic. Irresponsible behaviour is putting the summer season at risk, which would considerably damage the tourist and economic recovery and would force the Junta de Andalucia to adopt more restrictive measures in Nerja, a situation that we cannot afford at the moment ”
For his part, the Security Councillor, Francisco Arce, reports that the Local Police will intensify the monitoring of the behaviours that are causing the upward trend of infections, especially monitoring the streets and squares of the downtown area where a greater number of people and commercial establishments are located.
Regarding the vaccination process, the councillor for Health, Javier Rodríguez, explained that the Covid-19 Vaccination Point, located in the Municipal Covered Pavilion, has extended its hours in the afternoons, serving more than 450 people a day, currently from the age range of 40 to 49 years. “It is expected that this vaccination point will continue to immunize at a good rate and that in the coming weeks they will begin to call those under 40 as previously announced by the Junta de Andalucía.”