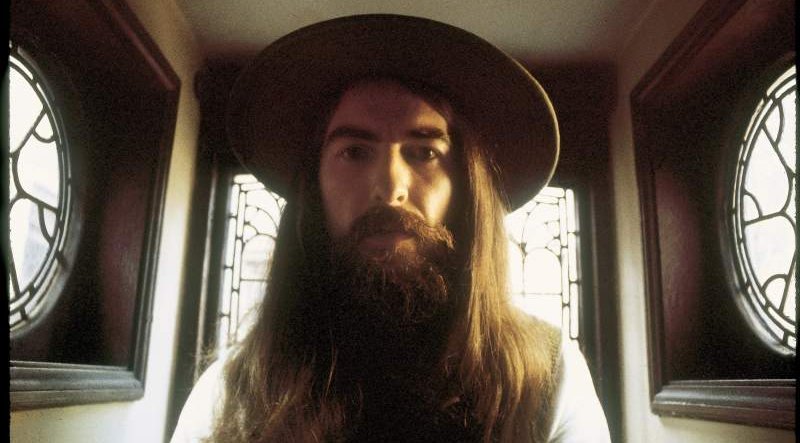 Recorded and released in the wake of The Beatles’ April 1970 dissolution, George Harrison’s landmark solo album, “All Things Must Pass”, was produced by Harrison and Phil Spector. The 23-track album stands tall a half century later as an epic, ambitious expression of Harrison’s remarkable gift for sheer songcraft, powerful spirituality and a celebration of both his inimitable individuality and unique camaraderie with his fellow musicians.

All Things Must Pass was an overdue artistic release for George as a songwriter and musician. The first-ever triple studio album, “All Things Must Pass” overflows with a voluminous range of ideas, musical styles and influences, spanning rock ‘n’ roll, country, gospel, blues, pop, folk, R&B, Indian classical music, and devotional songs.

Despite the album being wildly successful and Harrison’s affection for it, he would write in the liner notes for the 30th anniversary remaster, released in 2001, “I still like the songs on the album and believe they can continue to outlive the style in which they were recorded,” adding however, “it was difficult to resist re-mixing every track. All these years later I would like to liberate some of the songs from the big production that seemed appropriate at the time”.

Decades in the making and lovingly crafted by the Harrison family, All Things Must Pass has now been completely remixed from the original tapes. Executive produced by Dhani Harrison, product produced by David Zonshine and mixed by triple GRAMMY® Award-winning engineer Paul Hicks who worked with The Beatles, The Rolling Stones and John Lennon), the new mix transforms the album by sonically upgrading it – making it sound brighter, fuller and better than ever before.

It will be released on August 6 via Capitol/UMe.