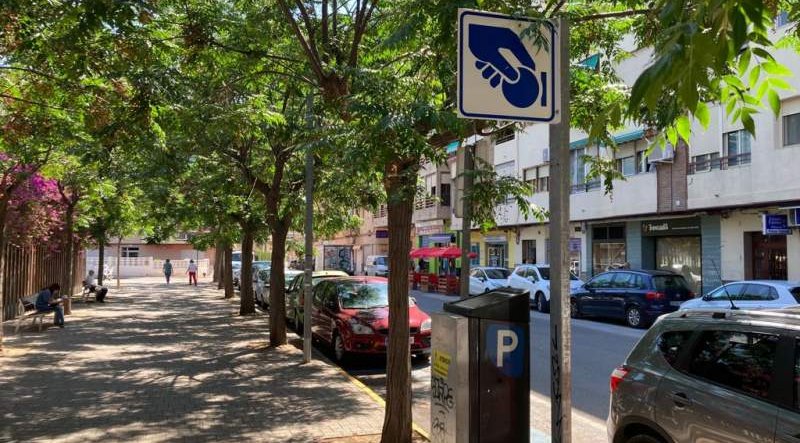 Blue period AFTER a long period without Blue Zone charges, paid parking returned to Villajoyosa on June 15 although the ORA system will be reintroduced gradually, initially in the streets where this was previously in force.
Fine prospect THE regional Audit Office has fined the mayors of nine Alicante province municipalities whch include Altea, Benigembla, La Nucia, Lliber and Benillup for failing to remit the obligatory annual list of town hall contracts.
School run BENITACHELL leased a 1,000-square metre plot in Calle de les Escoles to use as a car park for 30 vehicles to improve road safety when parents leave and pick up children from nearby schools.
New role BENIDORM ISLAND’S restaurant, which functioned without a licence for decades, is to become a publicly-owned informal museum and Environmental Interpretation Centre once the central government grants permission to use the existing jetty and building.
Green light CALPE town hall’s controversial plans for a hotel complex with two 33-storey blocks in the Las Salinas area received the go-ahead from the Valencia Community’s Upper Court of Justice (TJS).  Despite Generalitat and local opposition, the court ruled that there were no drawbacks to building in the area.
Carbon sinks ALFAZ town hall has planted 100 mature trees in schools as well as the green area in the Finca L’Arc urbanisation in line with the local government’s sustainable development targets.  Reforestation will continue in other zones to provide Alfaz air-purifying carbon “sinks,” Urban Development councillor Oscar Perez revealed.
Slow down A HIGH-SPEED chase that began in Campello continued for 22 kilometres to Bacarot outside Alicante City after the Policia Local detected a BMW whose driver had lost all of his driving licence points.  He was finally detained at the Bacarot roundabout after he was trapped in heavy traffic.
Close call TAVERNES BLANQUES (Valencia) town hall plays recordings of the calls of bird of prey over its public address system to discourage seagulls. These have colonised the local church’s belltower and have begun to attack passers-by, including a local resident who afterwards needed treatment for shock and minor scratches.
Municipal aid BENIDORM town hall approved a payment of €165,000 in municipal aid to families affected by the economic effects of the Covid pandemic. With grants ranging from €600 to €1,350 according to family size and circumstances, this will be the 12th allocation made available so far this year.
No trains MAYORS and councillors from the Marina Alta and La Safor-Valldigna demonstrated peacefully in front of Gandia’s railway station, complaining that the national government consistently neglects the region’s local trains. They also pointed out that the Marina Alta and La Safor are the only European areas without rail transport.