Over 1,400 Coronavirus Cases and Seven Deaths in Andalucia 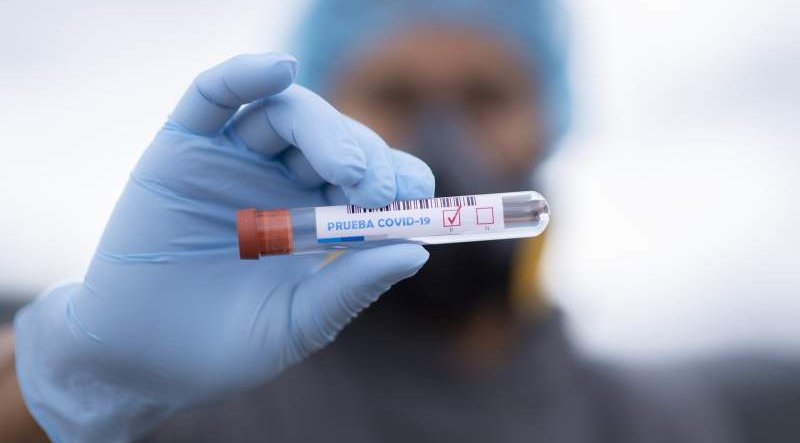 ANDALUCIA has registered a total of 1,441 cases of coronavirus this Friday, June 11, lower than the 1,527 positives of the day before on Thursday, June 10 and the 1,499 confirmed cases from seven days ago, according to data from the Andalucian Institute of Statistics and Cartography (IECA), which has counted seven deceased, a figure lower than the 15 deaths on Wednesday, June 9. Regarding the seven deceased, the provinces of Cádiz and Jaén have registered two deaths each and Malaga, Sevilla, and Granada have recorded one death in each province.
As reported by Malaga Hoy, the community’s cumulative incidence rate has dropped after rising eight-10ths on Thursday, June 10. Specifically, it stands at 188.2 cases per 100,000 inhabitants in the last 14 days, 1.6 points higher in one day and 4.8 more than seven days ago.
The 1,441 cases this Friday are registered after the 1,527 of Thursday, 1,261 of Wednesday, 1,161 of Tuesday, 1,600 of Monday and Sunday, 1,325 of Saturday, and 1,499 of last Friday. By provinces, Sevilla is once again the one with the most positives with 420, followed by Malaga with 274, Granada with 193, Cádiz with 157, Córdoba with 142, Jaén with 106, Huelva with 100 and Almería with 49.
Regarding the coronavirus trend in Malaga, there are 32 municipalities in the province without Covid cases in the last 14 days. Among them, Atajate, which remains the only one in the province that has not registered any positives cases throughout the pandemic. Meanwhile, there are a total of 19 municipalities that are at extreme risk of spreading the virus according to data from the Junta de Andalucia as of this Thursday, June 10.
Most of the towns that have not reported new infections in the last two weeks are small towns in the Serranía and Axarquía areas. On the other hand, in the Costa del Sol Health District – where large urban conglomerates are concentrated – there is no municipality with zero cases although none are deemed as extreme risk either.