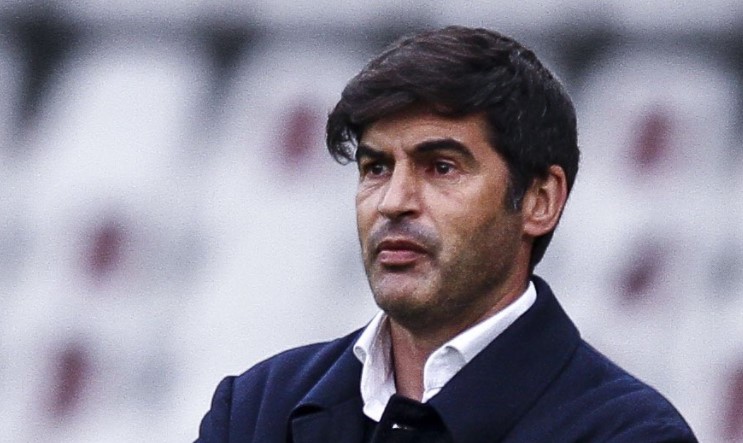 According to Sky in Italy, Tottenham are in advanced talks and could be on the verge of unveiling former Roma coach Paulo Fonseca as their new manager, replacing one Portuguese with another – Jose Mourinho – with a three-year deal being expected, although there has been no official confirmation by the club yet.

Fabio Paratici, the former Juventus director of football, who is due to fill a similar position with Tottenham, was apparently instrumental in getting Paulo Fonseca lined up to talk with chairman Daniel Levy, after the expected signing of Antonio Conte fell through last week after talks broke down between both parties.

Ironically, Mourinho left Tottenham and walked into the position left vacant by Fonseca at Roma, while Spurs had been trying to lure former manager Mauricio Pochettino back from PSG in France as well, but were unsuccessful after the Argentinian rebuilt some apparently broken bridges with the club’s director of football, Leonardo.

Former Portugal international player Paulo Fonseca has had spells as head coach with Porto, Braga, and Shakhtar Donetsk, but his failure to guide Roma into the Champions League saw his time at the Stadio Olimpico come to an end this season.

He did make the semi-finals of this season’s Europa League with the Serie A club, but Roma were beaten easily by Manchester United, although on route to the semi’s he did have the pleasure of defeating his old clubs Braga and Shakhtar Donetsk, as well as Holland’s Ajax, but he struggled with the Italian press over his failure to beat any of the top Serie A teams during his time there, winning only four out of twenty four matches against the top teams.