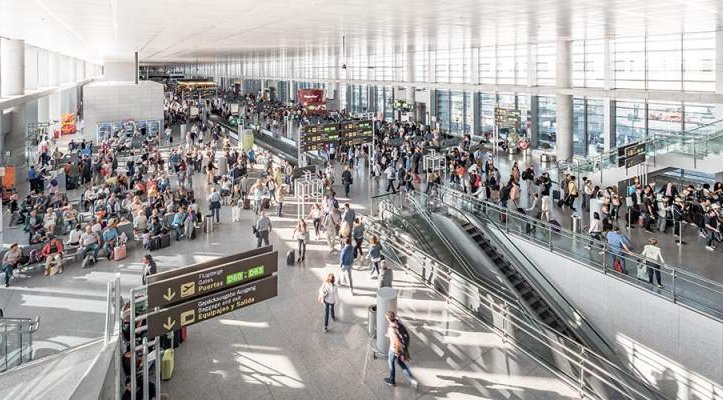 Spain’s Andalucia Expects Almost Five Million Tourists To Arrive By Air This Summer.
The Vice President and Minister for Tourism in Andalucia, Juan Marín, has announced that airlines are expected to offer 4.8 million seats to Andalucia between June 15 and September 30, an 87% rise over last summer.
There are still a few days to go until summer officially begins, but with the good weather, the relaxation of restrictions against the coronavirus and the advanced pace at which the vaccination campaign is running in the community it looks like there is a high chance that the tourist season could be a great success after all.
Recent positive data that was collated by airport activity in the community shows that a total of 2,364 flights took place until May 30, 1,476% more compared to the previous year. It has to be remembered that coincided with the hard lockdown that Spain endured. Spain’s airports also reported the arrival of 163,000 international tourists up to the same period.
“The sector is being reactivated with its progressive normalisation”, said Marín, who also offered other data that invites optimism, such as his forecast to close the summer season with 9.5 million tourists and the year with about 20 million, a figure that is gradually approaching that registered in 2019, before the pandemic broke out when Andalucia recorded 32.5 million visitors.
The director of the Malaga airport, Pedro Bendala, said last week that, based on landing and take-off ‘slot’ reservations that have been made so far, the airport is expected to recover between 60 and 70 per cent of the pre-pandemic air traffic this summer.