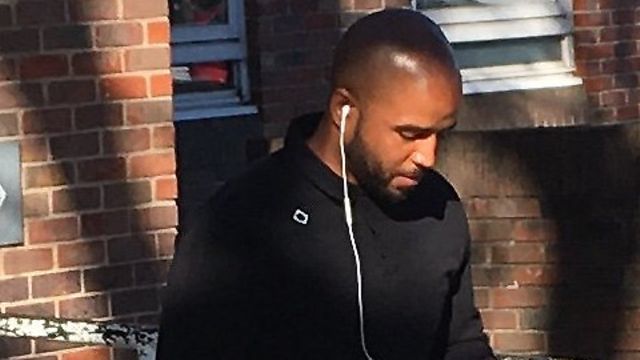 This Is England star Andrew Shim in Spanish prison on drug trafficking charge.
The 37-year-old was arrested in Marbella – the millionaire’s playground rife with crime, hence the nickname ‘Costa del Crime’. It is now understood that Shim is still being held on remand at Alhaurin de la Torre prison near Malaga, which he entered on October 24 last year.
The Nottingham star had been arrested by Spain’s National Police three days earlier for drug trafficking. A source said: “If he has done what he’s accused of – what is he up to? He had everything and he’ll have just thrown it all away.”
Shim is best-known for his roles in cult Shane Meadows films A Room for Romeo Brass, This Is England and Dead Man’s Shoes.
A spokesman for Spain’s National Police in Malaga said: “We can confirm a 37-year-old man was arrested on October 21 last year for drug trafficking.” Spanish Prison Service sources confirmed the same man was still being held on remand in jail. He was sent to prison on the orders of an investigating judge days after his arrest.
Covid outbreak at Alhaurín de la Torre Jail
Two inmates of the prison at Alhaurín de la Torre near Malaga tested positive for Covid-19 and a member of the medical staff was also been confirmed to have the virus.
Prisoners on two wings were isolated after prison managers activated virus containment protocols in late January this year.
Two wings, each with more than 130 inmates in them, had to be isolated. Tighter virus containment protocols – which allow for the total confinement of prisoners in their cells – were available although but not deemed necessary at the time. It is not known if Shim was affected by the coronavirus outbreak in the prison.