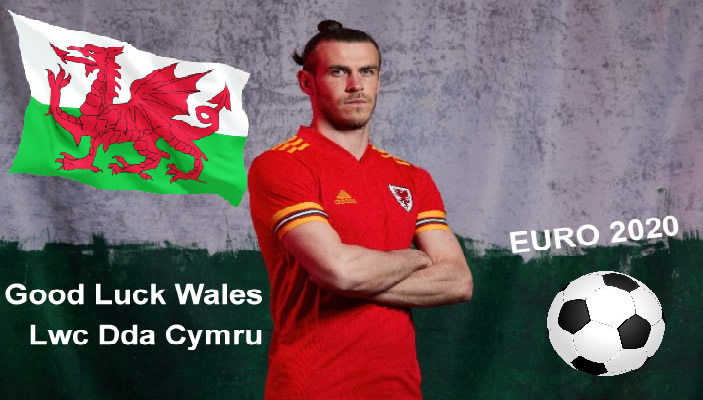 Wales manager Rob Page has announced that his 26-man squad is at full strength for Saturday’s Euro 2020 opener against Switzerland in Baku, Azerbaijan, with his only worry being injury-prone Juventus midfielder Aaron Ramsey, who is reported to be alright for the match, even though he sat out training yesterday, Thursday 10.

Page knows that a good result on Saturday is all-important, as Wales try to emulate the success of the last Euros 2016 tournament in France, where they reached the semi-finals, losing to the eventual champions, Portugal, and with two more games against Turkey and Italy to come, they are daunting tests indeed, and Switzerland is no walkover either.

Of the home countries, Wales had the longest trip to make, travelling seven hours to Azerbaijan, and being met with scorching temperatures, and now Rob Page has to decide on his best formation to go with, as he has all 26 players fit and available, according to Sky Sports.

Captain, Gareth Bale is a no-brainer of course, and he has hot great form with Tottenham just at the right time, but Page’s dilemma seems to be whether he continues with his traditional back three, with two wing-backs, or, go back to the usual back four, either way, he has a squad full of adaptable players, who will all want to be out on the pitch against the Swiss on Saturday.

In Conor Roberts and Neco Williams he has two strong athletic players, who seem to have unlimited energy in the way they constantly run up and down the pitch, and with Joe Rodon and Ben Davies, it could be Ethan Ampadu who steps in to complete a back three.

A front three of Bale, Ramsey, and Dan James is a pretty formidable striking force, probably one of the strongest that Wales has ever had, all capable of hitting the back of the net at any time, which would leave Kieffer Moore, the Cardiff City striker as a back-up option on the bench.