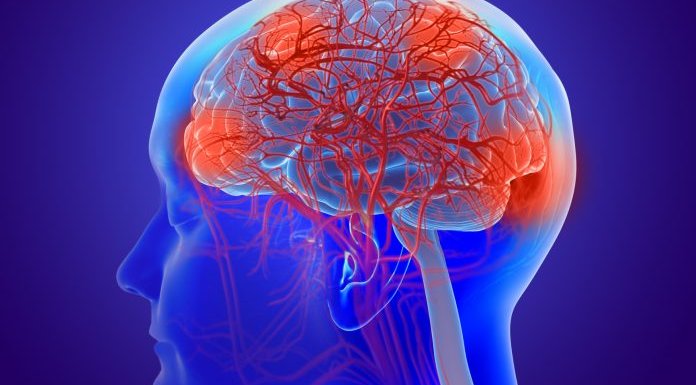 The drinks that could reduce strokes and dementia. Image: Wikimedia

According to recent research being carried out in the US, Covid-19 may lead to the type of brain changes common in Alzheimer’s disease, and a team of scientists has identified the mechanisms by which it may be causing such impairments.

Researchers behind the recent study at the Cleveland Clinic in Ohio have revealed that cognitive disorders, including dementia, are increasingly being reported as a complication of the highly contagious SARS-CoV-2 virus that causes Covid-19.

“Reports of neurological complications in Covid-19 patients and ‘long-hauler’ patients whose symptoms persist after the infection clears are becoming more common, suggesting that [the virus] may have lasting effects on brain function,” said the authors of the study, which was published this week in the journal Alzheimer’s Research & Therapy.

The researchers’ aim was to uncover the mechanisms responsible for brain-associated complications such as delirium and the loss of taste or smell that are often found in novel coronavirus patients. In order to do so, they compared on a molecular level the host genes of Covid-19 and those responsible for some neurological disorders.

Having collected the data of both Covid-19 patients and people suffering from Alzheimer’s disease, they used artificial intelligence to measure the proximity between them. They also analyzed any genetic factors that might allow the new virus to infect brain tissues and cells, identifying “significant network-based relationships” between Covid and Alzheimer’s.

The team also concluded that Alzheimer’s patients may be more defenseless against the deadly virus, as they have a decreased number of certain protective antiviral genes.

A team from IBM and Pfizer says it has trained AI models to spot early signs of the notoriously stealthy illness by looking at linguistic patterns in word usage.

Human trials for saracatinib as a possible Alzheimer’s disease treatment are now underway. Production blockers- these therapies may reduce the amount of beta-amyloid formed in the brain. Research has shown that beta-amyloid is produced from a “parent protein” in two steps performed by different enzymes.