Endesa Electricity Fraud Inspectors Who Will Track You Down 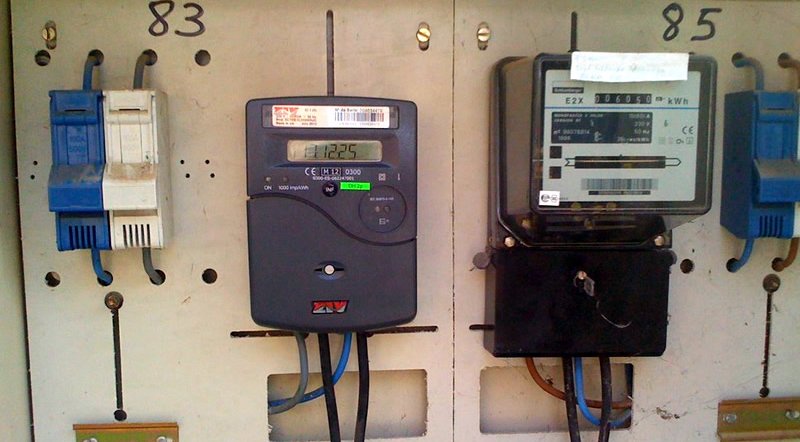 Juan de Dios Cerrato is a Cordovan man who is about to retire, a triathlete in his spare time, who started working for the Spanish electricity supply company Endesa at the age of 19, becoming their youngest inspector, and he has devoted his entire 39 years of working life, to detecting electricity fraud.

He says there has always been fraud, and he has been detecting hoaxes since 1985, originally in the old sheet metal meters, where cheats made a tiny hole from which they made the disk that measured consumption stop, and now in remote-managed digital electricity meters.

He not a policeman, but in him there is an aura of an investigator, a detective, a bloodhound, hunting those who do not respect the rules of the game, and during his 39 years, he has seen all kinds of tricks, and Juan always warns that if you are tempted to fiddle your electricity meter to pay less, “Sooner or later you are always detected”, especially now that Endesa uses artificial intelligence to prevent such things from happening.

With the new electricity regulations that came into force on June 1, the idea of lowering the electricity bill with illegal tricks can seduce many, although few actually dare, and the Internet is full of ‘how-to videos’ and detailed instructions so that anyone with minimal technical knowledge can defraud their power company.

While facility improvements and technology are making it harder to fiddle meters, thus raising the level of training needed to execute the fiddles, power theft is still an uncomfortable challenge for utility companies.

Endesa reportedly detected nearly 63,000 cases of fraud last year, which amounts to a loss for them in excess of 753 million kilowatt-hours (kWh), and if the average consumption of a household per month is about 291 kWh, then that figure of lost electricity supply would be equivalent to the consumption of 2.58 million households during one month.
The Penal Code establishes a penalty of three to twelve months for fraudsters, which in the opinion of the sector bosses are light sanctions that do not sufficiently discourage those who are tempted to rob them, “Things have changed a lot,” explains the 58-year-old inspector, “But throughout history, fraud is all reduced to two: either a second attack or falsifying the measurement equipment”, as reported by elespanol.com.