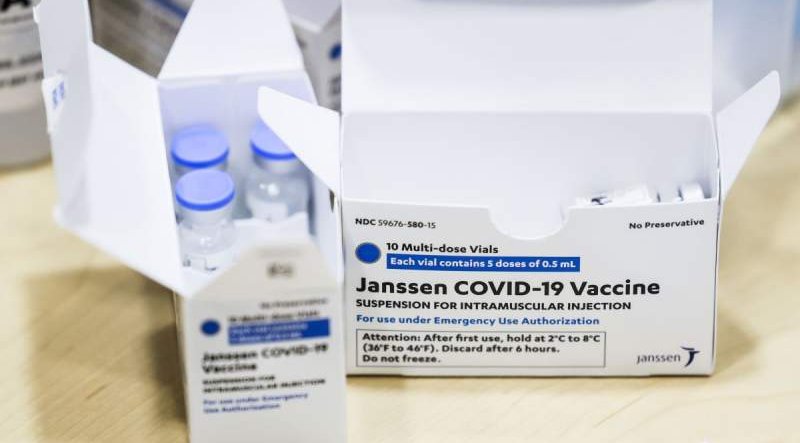 The European Medicines Agency (EMA) has rejected vaccines manufactured by the American pharmaceutical company Johnson & Johnson, saying that they have been affected by contamination in the US. About 60 million doses in the US will now have to be thrown away.

The EMA said on Friday, June 11, that some batches of the Johnson & Johnson COVID-19 vaccine should not be used and should be discarded.

The American Food and Drug Administration (FDA) also announced Friday that several batches from the Baltimore plant where they were made would have to be thrown out. The New York Times reported the American Federal Drugs Association, the FDA, determined that about 60 million doses made at the plant could not be used.

The EMA said the vaccines on the continent that came from the plant, which was made at a similar time, should not be used as a precaution although it was not immediately clear how many vaccine doses that were in Europe were affected by the contamination.

The EMA said in a statement: “authorities in the EU are doing everything possible to safeguard supplies and mitigate the effects of any delay in the delivery of this vaccine.”

As of June 11, nearly 1,150,000 Johnson & Johnson shots had already been administered in Germany, which is just under 2% of the total vaccine doses given in the country.

The contamination originally occurred in April, and production of the vaccine at the site was stopped after the active substance in the Johnson & Johnson vaccine was contaminated with materials that were being used for another vaccine made at the plant.

Due to the cross-contamination problem, the EU said it would not expect Johnson & Johnson to deliver the 55 million vaccine doses it had committed to shipping to the bloc by the end of June.

The single-dose vaccine was approved for use in the EU in March but was temporarily paused in the US after it was discovered that very rare, but potentially fatal, blood clots could be linked to the vaccine.

However, FDA Director Janet Woodcock said in April that the “benefits of the Janssen COVID-19 vaccine outweigh its known and potential risks in individuals.”