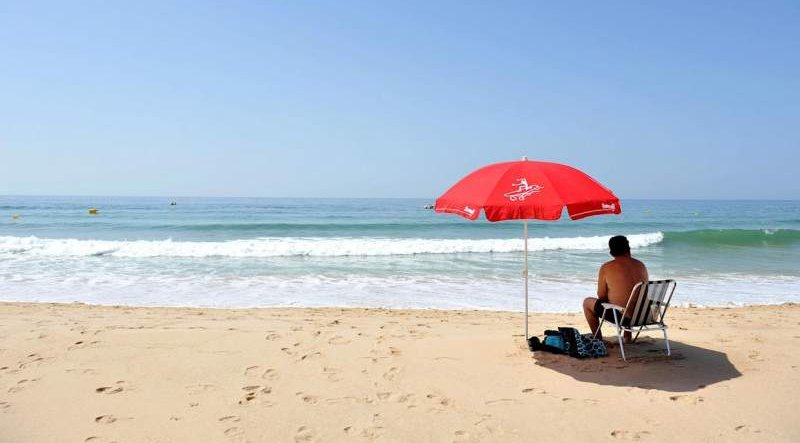 Holidaymakers can now make huge savings if they choose a destination on the UK Government’s amber list, new figures have revealed.

Average prices for breaks in Portugal in July or August fell by 64% in the week after the Government suddenly moved the country from green to amber compared with the previous seven days, price comparison website TravelSupermarket said.

Seven-night family package breaks during the school holidays are available from as little as £180 per person, according to the firm.

Thousands of British holidaymakers paid over-the-top airlines prices to get back in time to miss the quarantine for Portuguese arrivals on Tuesday, June 8 at 4.00 am. as people returning to the UK from amber destinations must self-isolate at home for 10 days.

The decision to move Portugal from green to amber, and not make any additions to the green list, led to a furious reaction from the travel industry. as there are no viable major summer hotspots on the quarantine-free green list.

Summer holidays on Spain’s Canary Islands, which are also on the amber list, are lower than before the coronavirus pandemic. The biggest savings compared with 2019 prices are on Gran Canaria (25% cheaper), but prices are also reduced on Tenerife (23%), Lanzarote (15%) and Fuerteventura (12%).

Prices for trips to another amber destination, the Greek island of Corfu, are down 20% on pre-pandemic levels. The Foreign, Commonwealth and Development Office (FCDO) does not advise against travel to any of these destinations- however, the UK Government still urges people to avoid holidays to amber locations.

Emma Coulthurst of TravelSupermarket said before the pandemic it would have been “fairly hard” to find a seven-night package holiday during the summer school holidays from less than £300 per person, but “the industry has many holidays to sell”.

She went on: “Prices are often the most expensive at the start of the school holidays as people are itching to get away as soon as they can. This year, they are some of the cheapest due to the current confusion and chaos over how the traffic light system is implemented.”

Many senior figures claimed data shows destinations such as Malta should have been put in the green tier and continue to question why Portugal was not put on a “green watchlist” to highlight it was at risk of being switched.

The UK government said it did not use the new “green watchlist” category on Portugal because it needed to “take swift action” to protect public health in the UK.

Spain’s tourism minister said this week that arrivals into the province of Malaga are expected to equal 2019 levels as airlines offer over 8million seats for the rest of the year.