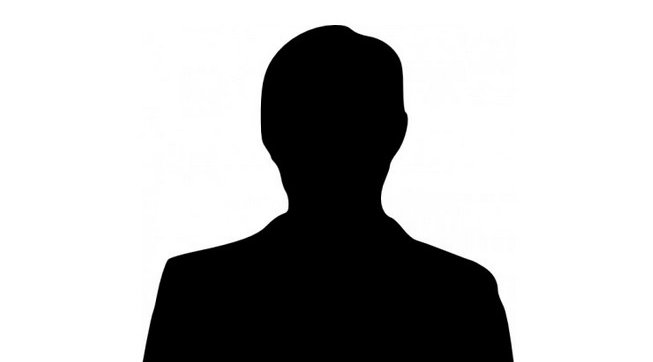 South London Police have tonight, Friday 11, arrested a major chart-topping pop star in his 30’s, after he allegedly assaulted his girlfriend at her flat during an argument, with neighbours hearing her screams in the early evening, and calling the police, according to The Sun.

Police patrols were deployed to the address where they reportedly calmed the situation, where an unnamed woman told officers she had minor injuries but did not need hospital treatment, while the multi-award-winning pop star was subsequently arrested on charges of suspected common assault and taken to a police station in South London, from where he has reportedly been bailed until the end of June, but had his fingerprints, photos and DNA swab taken.

Normal police protocol in this type of incident involving accusations of domestic violence includes taking witness statements from neighbours, and one local is reported to have told the police, “Apparently, he had a row with a girlfriend that ended up getting out of hand. There was a lot of screaming and one of the woman’s neighbours called the police. They turned up, nicked him and led him away”.

A spokesman for the Metropolitan Police confirmed that on Tuesday 8 they were notified of a disturbance at around 6.03pm, adding, “Officers attended and a woman reported minor injuries. Inquiries are ongoing”.

The arrested man can not be named for legal reasons but a source said, “His fans would be shocked”, and the star is known to have had a string of chart-topping No1 singles and albums in a career that spans two decades, and has regularly appeared on television and been praised for his charity work.