Outcry And Protests Over the Murders Of Olivia And Rocio 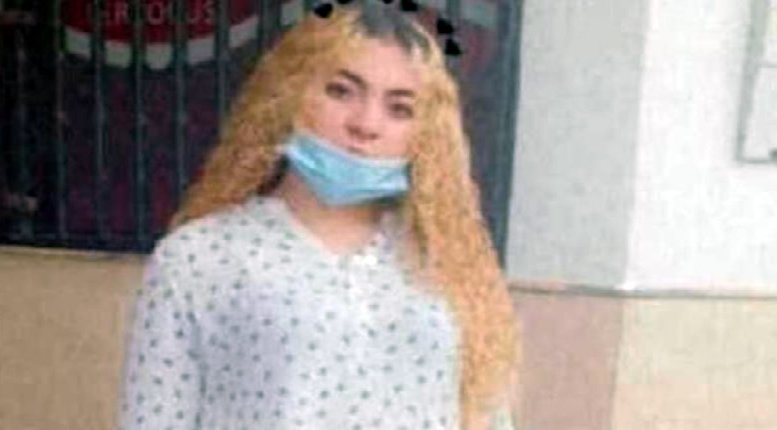 Rocio, 17, was murdered on June 3 by her ex-boyfriend. Image: Twitter

The body of six-year-old Oliva was found in a sports bag weighed down with an anchor five miles off the coast of Tenerife after she and her younger sister, Anna, went missing, presumably kidnapped by their father, Tomas Gimeno, at the end of April. The search for one-year-old Anna and Gimeno continues.

Seventeen-year-old Rocio Caiz Pozo was murdered by her boyfriend who confessed to the crime on June 11.

The murders have drawn widespread condemnation and protests across Spain are underway.

Prime Minister Pedro Sanchez tweeted his sadness on Thursday as news of the discovery of Olivia’s body broke.

“I can’t imagine the pain of the mother of little Anna and Olivia, who had disappeared in Tenerife, given the terrible news we’ve just had. I’m sending a hug, my love, and that of my whole family, who today stand in solidarity with Beatriz and her loved ones,” he said.

Irene Montero, the Minister for Equality also tweeted, “There are no words to accompany Beatriz in these moments of terrible pain. This violence that is used against women mothers to strike where it hurts the most is a matter of the State. We are here for whatever it takes. No more #ViolenciaVicaria.”

On June 11, Rocio Caiz Pozo’s ex-boyfriend, a 23-year-old Romanian national, confessed to the Guardia Civil that he killed her on June 3, the day she disappeared, and dismembered her, throwing her remains in various areas of the Estepa municipality.

Anna and Olivia went missing with their father, Tomas Gimeno, on April 27 after he phoned their mother, Beatriz Zimmermann, to tell her she would never see her daughters again.