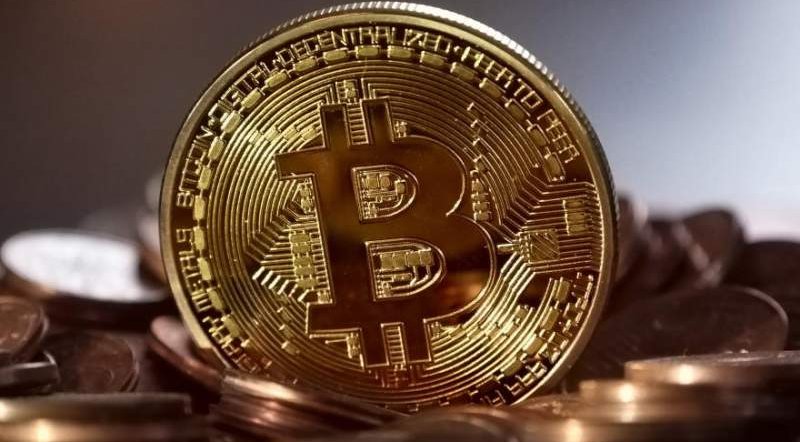 The Spanish Government, led by Prime Minister Pedro Sánchez, is considering being the first country in Europe to promote the creation of a public cryptocurrency by proposing to ‘copy’ the digital money model used by the Cayman Islands.

Spain would be the second in the world, after the Bahamas, to offer a digital currency linked to the euro. The proposal was made public by the PSOE in a document of law registered in the Congress of Deputies.

The Socialist Party is now urging the Government to promote (in collaboration with the  Bank of Spain ) the creation of a group of studies to evaluate the implementation of a «digital euro» as a model of digital public currency (CBDC) which if created would be a cryptocurrency issued by the central bank.

The objective of the socialist group is for this cryptocurrency to give “financial stability” to both the Spanish economy and the eurozone as a whole.

According to a report by the Bank for International Settlements in Basel, more than 80% of the institutions consulted are already working on projects related to these cryptocurrencies.

The main difference between these public digital currencies and those of the private sphere (such as Bitcoins) is their application and functionality. The Government has assured that the public cryptocurrency is “safer than the private one”, accusing Bitcoin of having a “high volatility in its price” and a “significant environmental impact”.

Regarding the latter, according to calculations by the Center for Alternative Finance at the University of Cambridge, if Bitcoin were a country, it would consume as much electricity per year as Finland, Switzerland or Argentina.

UK to explore issuing its own digital currency amid bitcoin boom

As digital currencies like bitcoin continue to captivate investors and the world’s largest corporations, The Bank of England announced recently that it will set up a joint task force with the U.K. Treasury to explore the potential issuance of its own central bank digital currency (CBDC).