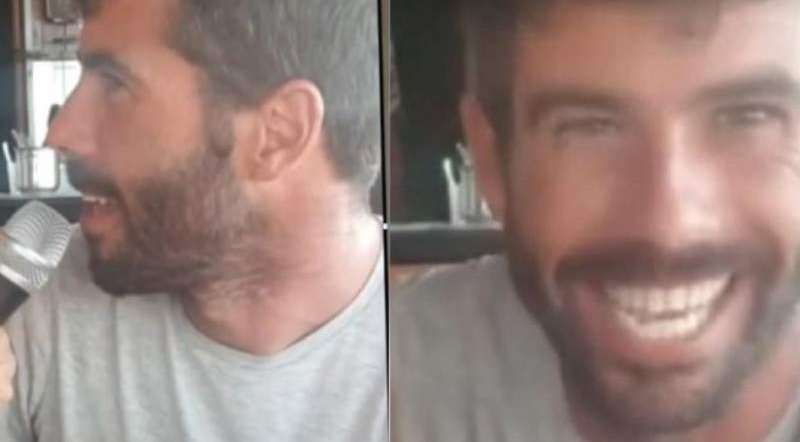 The magistrate of the Court of First Instance and Preliminary Investigation No3 of Güímar in Tenerife has today, Saturday 12, cancelled the international warrant that was in place for the arrest of Tomás Gimeno, for the crime of abduction of his daughters Anna and Olivia, and replaced it with another international warrant, this time issued for the alleged commission of two aggravated crimes of murder, and one against moral integrity in the context of gender violence.

He also declared the loss of jurisdiction of the Court of Güímar, instead, handing jurisdiction to the Court of Violence against Women of Santa Cruz de Tenerife, the region where Ana and Olivia’s mother, Beatriz Zimmermann, lives in the neighbourhood of Radazul.

This decision came about as the result of the discovery last Thursday 10, by the oceanographic vessel ‘Ángeles Alvariño’, of one of the girls’ bodies, which means Tomás now faces more serious charges, as it is clear that he abducted the two girls on April 27, and allegedly killed them on his farm in Igueste de Candelaria, before taking them out to sea on his boat, meaning that his plan was not just to take them away from their mother, but that he had a premeditated plan to murder them, according to 20minutos.es.

His action was seen by the Tenerife judge as being carried out to cause maximum pain to the mother – his ex-partner – to leave her with uncertainly as to the whereabouts or fate of her daughters, after reportedly leaving her a note that said he was taking the girls and that she would never see them again.