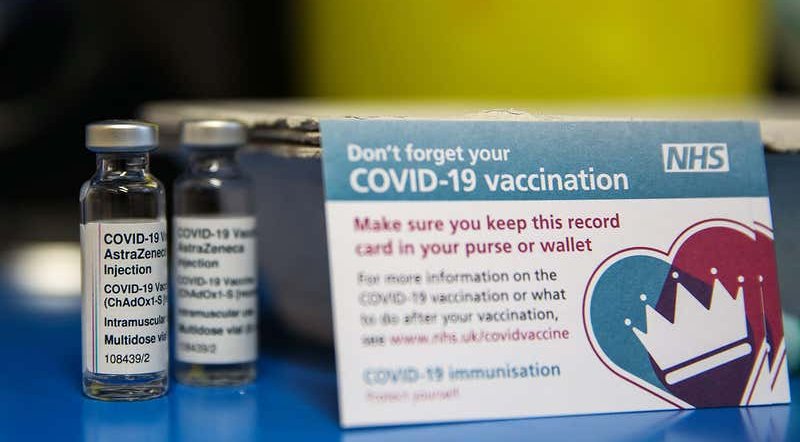 The head of the EU drug regulator’s COVID-19 task force said on Sunday, June 13, that AstraZeneca’s coronavirus vaccine shows a favourable risk-benefit profile for all age groups -particularly for those aged over 60.

“Unfortunately my words have not been interpreted correctly in a recent interview with La Stampa,” Cavaleri said in a statement to Reuters. The AstraZeneca shot “maintains a favourable benefit-risk profile in all ages but particularly in the elderly above 60,” he said.

The EMA’s position is that the AstraZeneca shot is safe and can be used for all age groups over 18. However several European Union member states have restricted its use to those in the age range 50 to 65, due to very rare cases of blood clotting, mainly among young people.

An 18-year-old woman died at Genoa’s San Martino hospital on Thursday after suffering a blood clot following vaccination with the AstraZeneca jab on May 25. A causal link between the death of Camilla Canepa and the vaccination has not been established, however.

Canepa, who was from the town of Sestri Levante in Liguria, was given the jab during a vaccination ‘open day’ for over 18s. The case has raised concerns about the use of the AstraZeneca vaccine on young people.

The Oxford/AstraZeneca coronavirus vaccine may be associated with a slightly increased risk of some bleeding disorders, according to new data, but such cases are very rare and the vaccine’s benefits continue to outweigh the risks, say researchers.

An analysis of people who received a first dose of the Oxford/AstraZeneca or Pfizer/BioNTech vaccine revealed a small increased risk of an autoimmune bleeding condition known as immune thrombocytopenic purpura (ITP) associated with the Oxford/AstraZeneca vaccine, separate to the blood clotting syndrome that was linked to the vaccine previously.