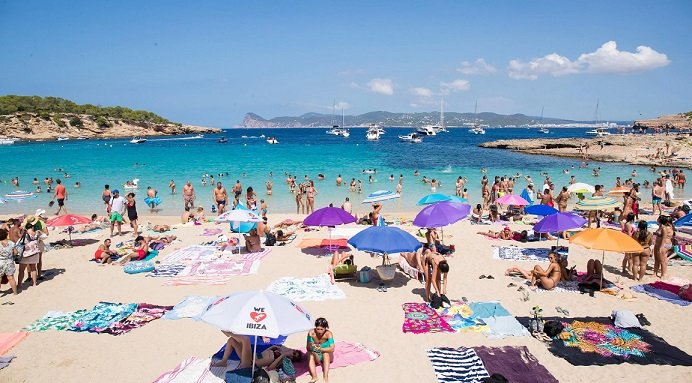 Google Reports A 203% Increase In Searches For Spain Compared To May 2020.

Spain opened to tourism, both nationally and internationally, on June 7 and that announcement has already had a massive impact on the main searches for accommodation and flights.

Google search trends show that, as vaccinations against the coronavirus rise, so does the interest of people in travelling to Spanish.

The data that Google collected from its ‘Destination Insights with Google’ tool revealed a 203% growth in international searches to travel to Spain, compared to the same period in last May 2020.

The tool, which as the company announced, will soon be available in Spanish, and details the main sources of demand for a particular destination, as well as which exact areas within the countries travellers are most interested in visiting.

The analysis of the data extracted from Destination Insights with Google on searches abroad for flights to Spain in the past month of May yields four keys:

And, using the same tool to see searches for international flights from Spain, it can be seen that Spaniards are becoming interested in visiting countries such as Italy, France, Germany, Portugal and the United States.

Tools for travellers and agencies

As Google states, Destination Insights is a resource that can help, among other sectors, institutions and tourism organisations to make decisions about where and how to communicate with potential future travellers.

It is combined with Hotel Insights, which is another tool that allows hoteliers to understand tourist demand and make decisions based on concrete data and, incidentally, contribute greatly to the recovery of the tourism sector in Spain and all over the world.

According to a report by the Connected Commerce Council, digital tools have functioned as a “safety net” for small and medium-sized European travel companies during the pandemic, with 86% of them increasing their use of digital tools in that period and more than half saying they plan to use them even more after the health crisis.