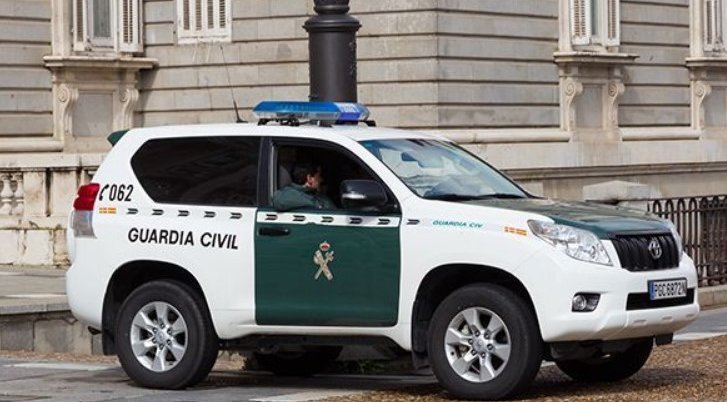 Tourist Dies After Fall From a House In Fornalutx. image: guardia civil

Guardia Civil officers in the Jaén municipality of Marmolejo arrested a 35-year-old man, a resident of the town, on suspicion of killing a woman by knocking her down with his vehicle, after he had reported a woman being knocked over, but the police are considering the hypothesis that this could be a case of gender violence since the deceased woman is actually the man’s partner.

According to Guardia Civil sources, the incident occurred at around 3.30am in the morning of Saturday 12, when a man made a call requesting an ambulance n the municipality of Marmolejo because his partner had suffered an accident, and upon arrival at the scene of the accident, emergency services discovered a dead woman, who had allegedly been hit by a vehicle, and there was nothing they could do to help her.

A 35-year-old man remains in custody at the Guardia Civil barracks in Marmolejo, where he has allegedly given a statement and will remain under arrest until an autopsy has been carried out on the 36-year-old woman – who is reportedly from Huelva – with a police source commenting, “We have three days, and he will not be released until we have results. As long as there is the slightest suspicion, he will be detained in a cell”.
After an arrest takes place, there is a period of 72 hours during which the judge has to either sentence the detainee to be detained in prison, or release him.
The woman’s body has reportedly been transferred to the Institute of Legal Medicine of Jaén capital so that the forensic doctors can carry out an autopsy, which will determine whether the death was due to being hit by a vehicle, or from other causes, as reported by 20minutos.es.