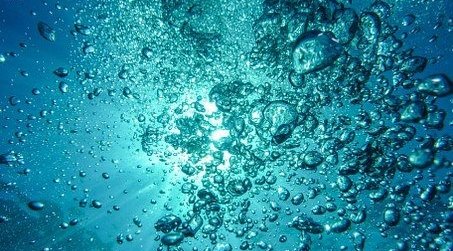 Tragically a lifeless body has been pulled from the water of a Spanish port.

According to reports on Saturday, emergency services recovered a lifeless body from the port of Gelves, in Spain’s Seville. At this current point in time no details have been released regarding the identity of the person found in the water.

Emergency services 112 were called at about 11:00. The caller stated that they had seen what appeared to be body floating in the river Guadalquivir. The potential body was spotted in the river at the height of the Reina Sofia bridge, in San Juan de Aznalfarache.

Emergency services received a second call at about 12:30. This time the call was to alert that a body had been discovered at the port of Gelves, at the mouth of the port, according to a statement released by Emergencias 112.

Once the calls were received the coordination centre quickly activated the Fire Brigade of Seville and the Provincial Council, the Guardia Civil, the Local Police and the Public Company for Health Emergencies (EPES) as reported La Noncion.

According to sources from the Fire and Rescue Service of the Provincial Council, officers from the Seville Fire Brigade took charge of the rescue of the lifeless body.

In other Spanish news, a man aged 50 years old is facing a year in jail after he shot and killed his neighbour’s dog.

The 50-year-old man is now facing a year in prison and a series of fines and compensation which together come to a total of 1,371 euros. The man has been accused by the Public Prosecutor’s Office of causing the death of his neighbour’s dog.

The Public Prosecutor’s Office have accused the man of shooting the dog which belonged to his neighbour and sadly of causing the death of the animal.

According to Europa Press who have obtained documents from the Prosecutor’s office, the shocking death took place on December 2020 at a farm in Jaen’s La Carolina.