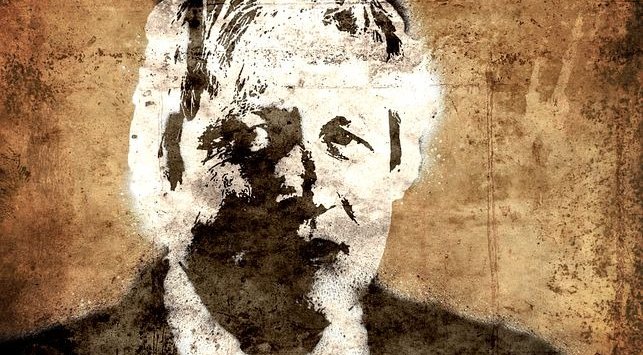 Johnson had hoped to promote the UK post Brexit as a “global Britain” but European leaders have been quick to show their feelings regarding the Northern Ireland protocol.

The multi-day G7 summit is being held on the Cornish coast in Carbis Bay, and is due to end today Sunday, June 13. Johnson had hoped to show off the UK post Brexit, but things do not seem to be going smoothly.

The UK had hoped to lead initiatives including the bid to vaccinate the world against the ongoing coronavirus pandemic and also the climate change crisis which is affecting the world.

Brexit though seems to be overshadowing Johnson’s intended plans for the summit. It is affecting Johnson’s relationships with fellow G7 leaders and some appear to be unhappy over how it could affect the Good Friday agreement.

It seems that many feel that Johnson cannot be trusted.  According to a summit source the relationship between France and Britain may only be “reset” if the divorce deal for Brexit is followed through on. Johnson met with Macron and according to the source: “The president told Boris Johnson there needed to be a reset of the Franco-British relationship. This can happen provided that he keeps his word with the Europeans.”

According to foreign policy experts, the UK does not seem to be trusted at the moment.

Former UK ambassador to Washington, Sir Nigel Sheinwald, commented that: “The lesson of this week is that you can’t have a global Britain which is genuinely respected and influential and impactful around the world if people doubt your basic bona fides. There is no point in writing new Atlantic charters which depend on mutual trust, mutual confidence and the rule of law when you are operating as chancers.”