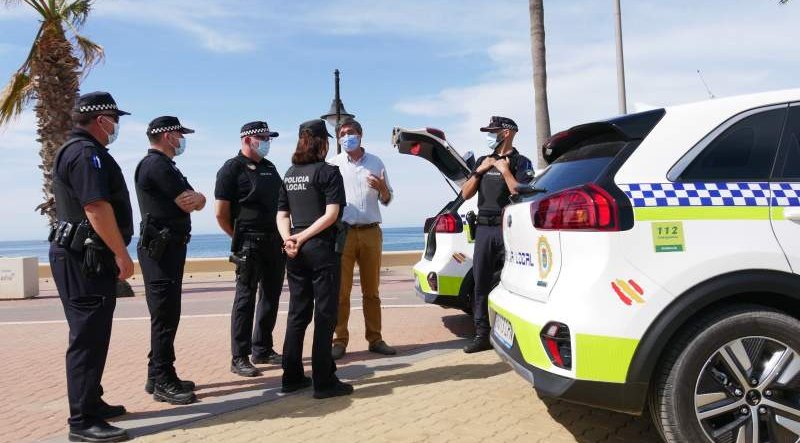 Nice prize FIRST prize in last Saturday’s National Lottery draw was sold in Avenida Bulevar Ciudad de Vicar in the town of the same name, paying out €12,000 for every “decimo” ticket.  The same number, 10,850, was also sold in Villajoyosa (Alicante) as well as Cordoba amongst other localities.

Sudden influx THE regional government’s Tourism, Regeneration, Justice and Local Administration department will provide grants of up to €15,000 to assist small municipalities in maintaining public services.  This is intended to offset a steep rise in their usual populations during the holiday season as well as sporting or cultural events.

Turkish delight LOCATION shooting for an Antena 3 version of one of the increasingly popular Turkish soap operas began earlier this week between San Jose and La Isleta del Mora. Due to finish on June 17, there was also paid work for extras of both sexes aged 25 and over.

Green plan ALMERIA CITY is one of 72 municipalities currently receiving a total of 61,000 trees and shrubs under the Diputacion council’s €820,000 Plan Savia programme to enhance public spaces, parks and gardens throughout the province.  Planting palms, carobs, cypresses and other native species will also provide 1,250 days of work.

Battle-ready SOLDIERS and officers from the Spanish Legion’s Rey Alfonso XIII were recently on manoeuvres at the Las Yeseras section of the Alvarez de Sotomayor firing range at Viator.  This steep and arid area, similar to conditions in Afghanistan, became a temporary conflict zone to test the troops’ battle-readiness.

Outlook sunny CANTORIA town hall will install solar panels to produce the electricity needed to power the pumps at the La Hoya water purifying plant, which is producing drinkable water for the first time in the town’s history.  The central government is providing €150,000 of the €200,000 investment will also considerably reduce the municipality’s energy bills.

Buzz off INVASIVE Asian wasps were first detected some time ago in Almeria province but residents and agricultural growers in the Levante and Almanzora areas report an “invasion” of the feared wasps whose sting can cause death in the vulnerable.  Worse still, the invaders prey on bees whose presence is vital to the pollination of local crops.