Pandemic Has Escalated the Homeless Situation in Cadiz 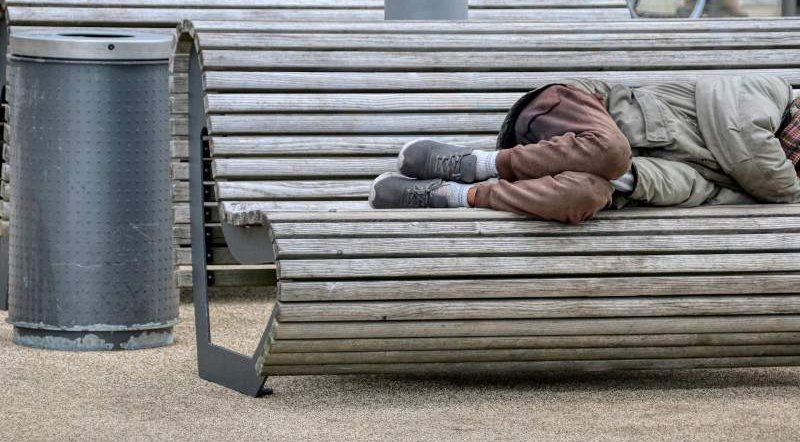 THE CALOR en la Noche association, which deals with the homeless in the province of Cadiz on a daily basis at its headquarters in San Fernando, El Puerto de Santa María, Jerez de la Frontera and Cadiz, has ensured that the situation of the homeless “is worse than when the pandemic started”.

In this sense, Mení explained that, “fortunately”, the association “meets all the homeless” because they are “lucky” that, “when they are giving breakfast at the premises, a woman comes with a car full of muffins, coffee and milk and donates it at that moment, or people bring us an envelope with a donation “. “There are many donations from many anonymous people”, the president explained with satisfaction.

Mení has ​​detailed that “breakfasts are served every day of the year, from Monday to Sunday except only for the first carnival weekend, because it is not feasible.” In addition, he has narrated that “every Friday night, two groups go out through the centre of Cádiz and another through the Extramuros area visiting the homeless and offering them a broth, a coffee accompanied by a sandwich and a change of new underwear. ”

In addition, the association helps with the administrative files of the homeless and, according to the president, “they are visited when they are in hospitals when they go to the doctor, they are helped to manage some type of paperwork with the administration, the Minimum Vital Income, renew their ID “. Calor en la Noche, which has 210 volunteers in the province, also has “a social worker who is on-site four days a week to help them.”

Due to their situation, Mení has ​​reasoned that “they are very grateful and affectionate” and that the volunteers, “after so long, have ties with them.” “Their names are known, part of their lives, they stop to talk to them”, he explained before concluding that “a bond is created with people who see each other almost daily.”