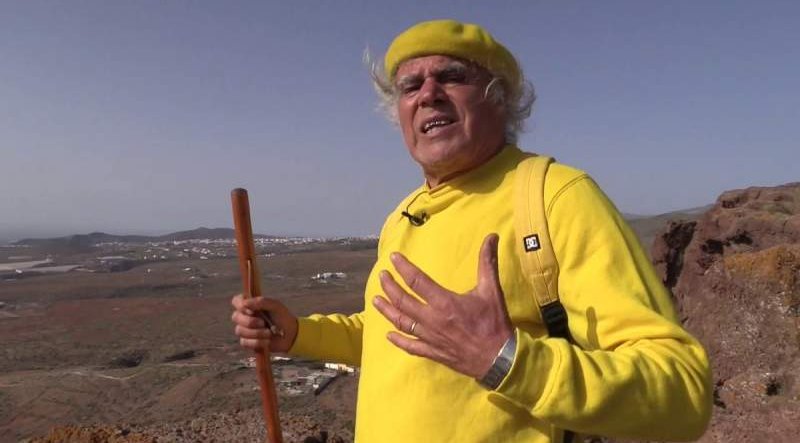 Priest who blamed mother of girls in Tenerife for their death is denounced. image: Wikimedia

Parish Priest In Tenerife Blames The Murders Of The Girls Of Tenerife On The “Infidelity” Of The Mother.

Fernando Báez Santana, known as ‘father Báez’, has spread a message through social networks justifying the murder of Anna and Olivia on the “infidelity” of the girls’ mother, Beatriz Zimmermann, for the crime.

The Cabildo de Gran Canaria (government) has now announced that it is collecting the necessary documentation to file a complaint with the Public Prosecutor’s Office against Fernando Baez Santana to investigate and qualify the facts referring to his outburst justifying the latest crime of ‘vicarious violence’.

The president of the Cabildo, Antonio Morales, has already voiced his concern about this matter to the ecclesiastical authorities.

Both on the radio and on social networks, the priest has made statements in which he considers the alleged murderer to be another victim of marital breakdown and “infidelity”, stating that the girls would be alive if the mother had not broken the marriage because “before, men put up with women even if they went crazy”.

Father Báez went so far as to say that the mother “reaps what she sowed”, stating that the linking of the girls’ mother to a new couple relationship is similar to “stealing children”.

The publication made by the parish priest on his social network profile has since been found to be deleted from his account, but a request through the courts for the recovery of the text is being made which coincides with other video statements made by him- including radio broadcast recordings.

Locals on the island have expressed their absolute revulsion at the statements of this individual who they say used media and social networking platforms to convey sexist messages and justifications of gender violence.

According to the Cabildo, the actions of this priest are very dangerous because of the religious representation he holds and because from his catechesis (Catechesis is basic Christian religious education of children and adults) he is preaching messages contrary to gender equality, to the current legislation and to the most elementary ethical principles.

The magistrate of the Court of First Instance and Preliminary Investigation No3 of Güímar in Tenerife has cancelled the international warrant that was in place for the arrest of Tomás Gimeno, for the crime of abduction of his daughters Anna and Olivia, and replaced it with another international warrant, this time issued for the alleged commission of two aggravated crimes of murder, and one against moral integrity in the context of gender violence.