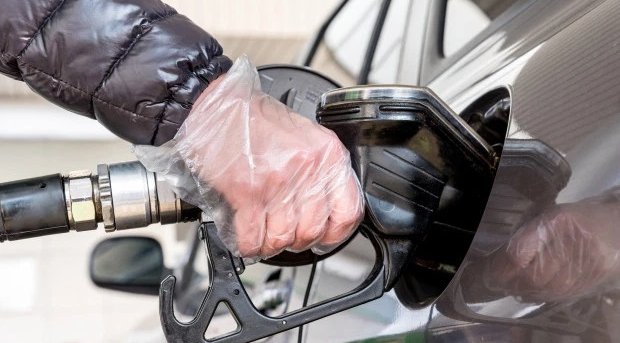 Spain’s Tax Agency, and the Guardia Civil, in ‘Operation Casinos-Brulajo’, have jointly dismantled a network run from Eastern European countries that were selling modified diesel in Spain, involving a tax fraud of €50 million, plus, they were defrauding the VAT payments.

According to sources of the Guardia Civil, as reported by malagahoy.es, there were 22 detainees in this operation, of Spanish, Polish, Ukrainian, Georgian, and Algerian nationalities, with another 200 individuals, both physical and legal, being investigated in Spain and several European countries for alleged tax crimes, money laundering, and membership of a criminal organisation.

The criminal network had a complete distribution chain, which included the supply from Eastern Europe, storage in Spain, transport companies, and final distribution to the consumer, and was structured in independent cells, so that some could continue to function if others were detected.

During the exploitation phase of the operation, deployed last week, four petrol stations were raided, three in the Valencian towns of Xàtiva, Paterna and Silla, and another in Murcia, all clandestine.

The investigation was initiated by the Customs and Special Taxes departments of the Tax Agency in Valencia, and has been directed by the Examining Court No9 of Valencia.

Investigators detected that the criminal organisation acquired modified hydrocarbons in various EU countries in order to avoid community fiscal controls, and finally sold them at petrol stations known as ‘white label’ or ‘low cost’, and more than 30 such stations were found to be involved in the province of Valencia, and it was warned, that due to its composition, the hydrocarbon, if used continually in vehicles, could lead to significant damage to engines.

A sophisticated business structure had been set up, including a large number of instrumental companies and figureheads, along with ten clandestine petrol stations used as the main distribution points throughout Spain, offering fuel at prices significantly cheaper than legal petrol stations, which of course attracted more customers.

Sources have reported that the investigation is still open, and that more arrests are possible after analysis of the documents and computer hard drives recovered in the raids, as the police look to dismantle the full network.