Prince Harry Called ‘The Next Gazza’ 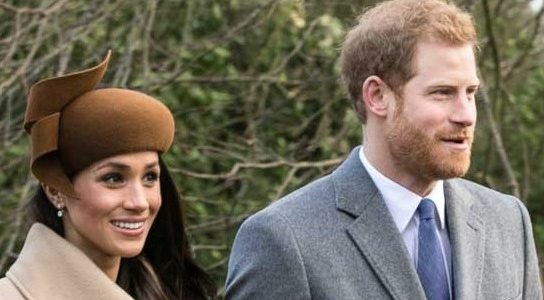 Prince Harry Called ‘The Next Gazza’.

Prince Harry has been called ‘the next Gazza’ by Paul Gascoigne who says he loves the outspoken character.

Paul Gascoigne aged 54, has spoken out in support of Prince Harry and has even gone so far as to call him the “next Gazza”. The 36-year-old Duke of Sussex has Gazza’s backing for his revealing interviews on the Royal family. He also has the ex-England football stars backing for when decided to step down as senior member of the Royal family.

Gazza admires Prince Harry for speaking his mind and has called him “the dog’s b******s”.

“I don’t know why people go on about him when all he does is speak his mind like me.”

Gazza does not seem to be so complimentary about Prince William though. He has labelled the Prince as all right, but claims he is “a bit of a boring b*****d”.

Speaking to the Sun Gazza said: “[Harry] sticks to his guns and never changes and I love him for that.

“I’d go as far as to say I love him so much I’d describe him as the next Gazza. But he needs to get rid of that f****** ginger hair and dye it blond.”

Other stars have not been so complimentary towards Prince Harry and recently Noel Gallagher spoke out. He commented on Harry’s negative comments towards life in the Royal family and said that Harry was a: “f****** woke snowflake”.

He went on to say that Harry reminds him of his fellow Oasis star and younger brother Liam. Speaking to the Sun he commented that: “Prince William. I feel that f***ing lad’s pain,”

“He’s got a f***ing younger brother shooting his f***ing mouth off with s*** that is just so unnecessary. I’d like to think I was always the William.”

He also added that: “Prince Harry is coming across like a typical f***ing woke snowflake, f***ing a***hole.”