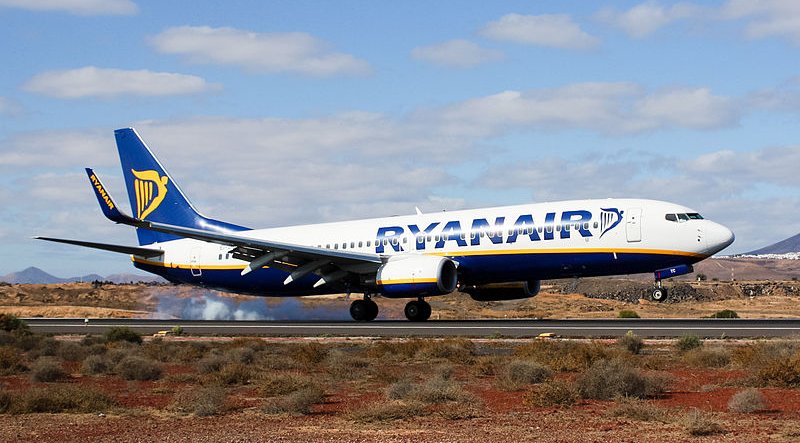 Ryanair has welcomed the EU General Court’s annulment of the European Commission’s approval of state aid by Germany to Condor.

In April 2020, the German government granted a €550 million loan to Condor, which had already benefited from a €380 million rescue loan from Germany in 2019 following the bankruptcy of its parent company, Thomas Cook.

While the Covid-19 crisis has caused damage to all airlines that contribute to the economy and the connectivity of Germany, the German government decided to support only its inefficient “national” airlines, including Condor.  Ryanair referred the European Commission’s approval of this €550 million illegal subsidy to Condor to the EU General Court in 2020.

A Ryanair spokesperson said, “The German government aid to Condor – both in 2019 and 2020 – went against the fundamental principles of EU law and has distorted the market to the detriment of consumers.”

The ruling is “an important victory for consumers and competition”, the low-cost airline said.

“During the Covid-19 pandemic over €30 billion in discriminatory State subsidies has been gifted to EU flag carriers.  Unless halted by the EU Courts in line with today’s ruling, the effects of market distortion caused by this state aid will be felt for decades.  If Europe is to emerge from this crisis with a functioning single market, the European Commission must stand up to national governments and stop rubberstamping discriminatory state aid to inefficient national airlines.

“Discriminatory State subsidies”, according to Ryanair, given by EU Member States or planned to be given include €14.4 billion for Air France-KLM, €11 billion for Lufthansa Group and €3.5 billion for Alitalia.