Teacher Accused of Harassing a Student is Jailed for 8 Months 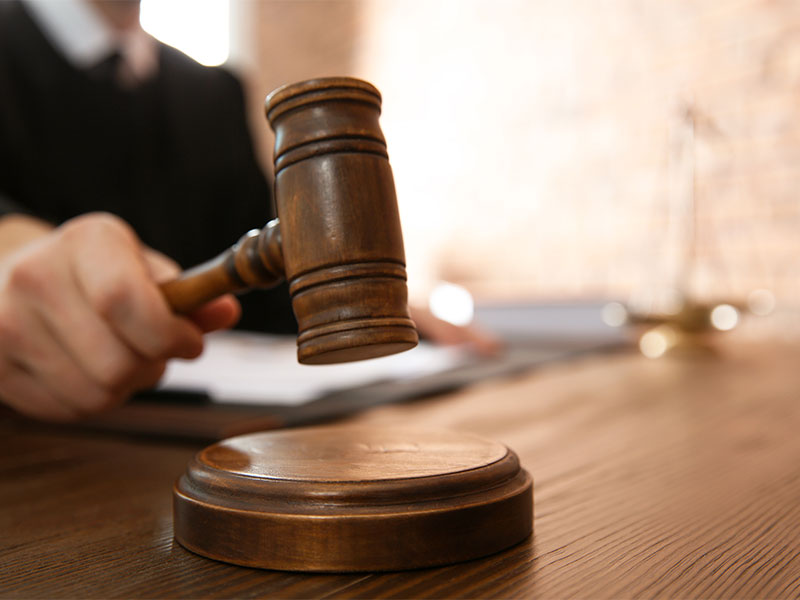 THE PROSECUTOR’S Office has requested a sentence of eight months in prison for a teacher at school in Cordoba accused of allegedly harassing a student who was aged 15 at the time of the events. The trial is expected to be held on June 17 in Criminal Court in the capital of Cordoba.

According to the Public Ministry, since January 2019 “the teacher began to feel attracted by the student who attended his class in 4th ESO”. During the classes, the defendant allegedly carried out different touching, at the same time that he created an account on a social network and asked the minor to add him as a friend, “the girl agreed, considering that it was for academic reasons.”

However, the minor stopped responding to the defendant’s comments when she found that they did not refer to matters of the subject, while days later he created another group with three girls, including the victim, “without giving any explanation of the reason before the requirements of the minors”. During this period, the girl met the teacher in the corridor, who told her that “she was very pretty”, and shortly after, due to her lack of attendance at classes, he asked her the reason for her absences and told her that he had “missed” her.

As reported by Andalucia Informacion, due to everything that happened, the minor began to “feel fear” and on March 12, 2019, she decided to move to the fourth row of the class, but “the accused approached her and told her why she had sat there, that she was going to stay alone “, while he was” stroking her hair.” The next day, the defendant allegedly addressed her again, looked at her “intently and continued to touch her hair,” at which point “the minor began to cry and had to leave the class”

As a result of the events, the minor “felt very disturbed and had to stop attending class, also presenting an adaptive disorder with anxiety and a lowered mood,” according to the prosecutor, who, in addition to the request for jail, requests two years of a restraining order.