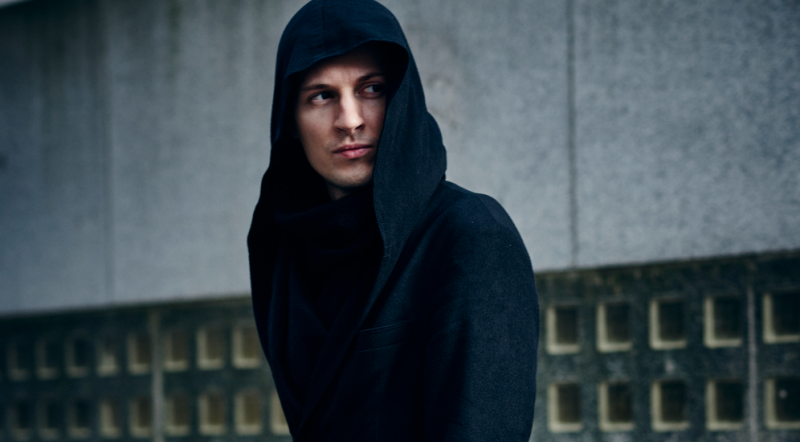 Telegram Messaging App Creator Facing Fines Of Up To 55 Million Euros In Germany.

The authorities in Germany are demanding those responsible (the developers) for the application to provide user data to security bodies in the event of a judicial request. In addition, they are urging the instant messaging platform to erase criminal content that does not conform to the legal margins of the country.

Meanwhile, other tech giants such as Facebook, YouTube and Twitter choose to abide by the provisions of the German authorities, removing any illegal or harmful content, under the Network Enforcement Act, a rule that previously did not apply to Telegram.

The Instagram photo of the apps creator, Pavel Durov, in the main heading, looks like it could be one of the thousands of other selfies from random influencers, and is one of the rare signs of life from one of the world’s richest and most influential internet entrepreneurs.

Some call the 36-year-old “Russia’s Zuckerberg” because he founded the Russian Facebook clone VKontakte in 2006. But his latest investment is much more significant: Telegram, arguably the world’s most dangerous messenger service.

Very little is known about the Russian billionaire, who is considered to be the richest person in his adopted home of Dubai. And what he does say in public often sounds puzzling. “The outside world is a reflection of the inside one,” he wrote as the caption under his Instagram photo.

Durov’s Telegram app has slowly become a global player, having now been installed on an incredible 570 million smartphones. Since the start of the coronavirus pandemic, the app has been more popular than ever, and the messenger service is considered to be one of the few communications platforms that can keep pace with products from Silicon Valley. Millions of users switched this year from WhatsApp to Telegram, including many in Germany over privacy issues.

But Telegram isn’t just a replacement for WhatsApp but with different roots. The service advertises itself as a platform that is totally beyond the reach of states and authorities, a place where anyone can write and make whatever claim they want- and has been seen, other illegal things too.

This attracts conspiracy theorists, like Germany’s “Querdenker” movement, right-wing extremists, drug dealers and con artists. It doesn’t take much searching to find a “hit list” with the names of members of the German parliament on it.

Counterfeiters use the app to peddle fake COVID-19 vaccination cards, dealers use it to sell all kinds of drugs. Crimes are openly and visibly planned and committed on Telegram- the app has become the equivalent of the darknet web in your pocket.

The authorities are left powerless as Durov has denied them any access to user data. He has set up an opaque web of companies that is difficult to penetrate and makes government access even harder.

The old and rarely true saying about the internet is a lawless place really does apply to Telegram. Durov has registered companies in the Virgin Islands and Belize. “Me myself, I’m not a big fan of the idea of countries,” he told the New York Times in 2014.

Authorities are still waiting for a response to their demands.