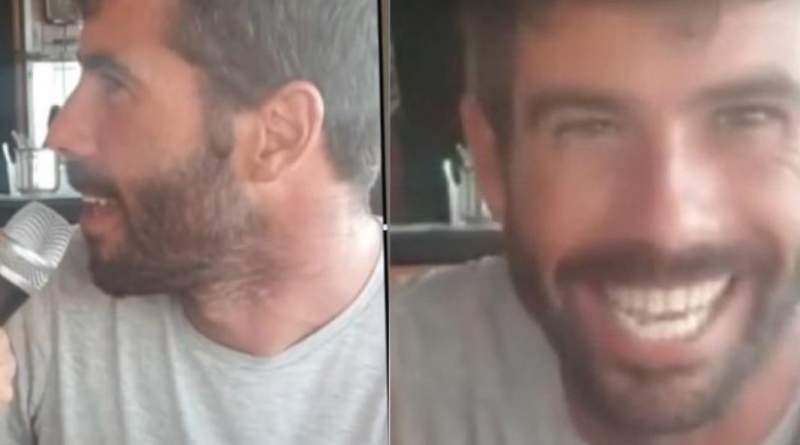 A spokesman for Beatriz Zimmerman, the mother of murdered Olivia and her missing sister Anna, said Tomas Gimeno had executed a “twisted and cruel” plan to murder the girls to cause as much pain to Beatriz as possible.

“Tomas Gimeno will have ended his life. I hope the Civil Guard can find his body,” he said.

Gimeno was motivated “to have Beatriz, their mother, immersed in the pain of a lifetime of not knowing, and thinking that the girls would be with their missing father and never find them. The worst thing in life is not having an answer, not knowing how, when and where,” he said.

“It was so twisted and so cruel what he designed, that his objective was this. He did not think that the work of the ship would find them because at that depth he would imagine that it was impossible.

“It will be for the rest of her life, but the worst thing in this world, more than death itself, is precisely not knowing what has happened, not having answers. That is the most horrible thing in the world.”

The body of six-year-old Oliva was found in a sports bag weighed down with an anchor five miles off the coast of Tenerife last week.

Anna and Olivia went missing with their father, Tomas Gimeno, on April 27 after he phoned their mother, Beatriz Zimmermann, to tell her she would never see her daughters again.

The search for one-year-old Anna and Gimeno continues.