5,000 Concerts Likely To Be Cancelled As Lockdown Is Extended By Four Weeks 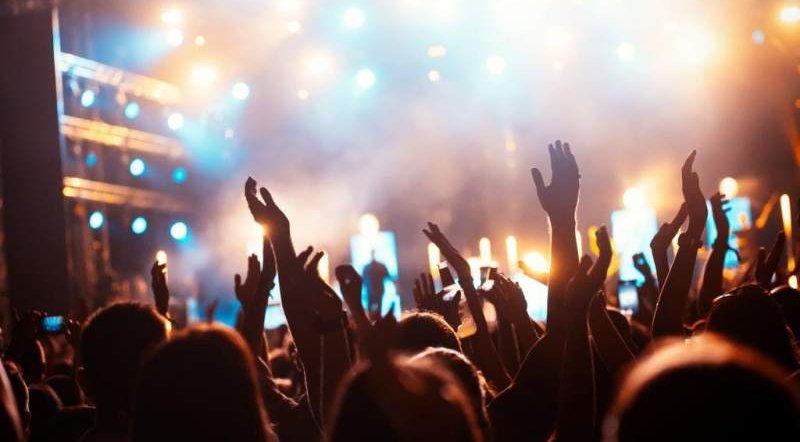 5,000 Concerts Likely To Be Cancelled As Lockdown Is Extended By Four Weeks. image: Wikipedia

5,000 Concerts Likely To Be Cancelled As Lockdown Is Extended By Four Weeks.

Live music and nightlife venues took a major hit today as an extension to the lockdown in the Uk was announced by the PM.

Prime Minister Boris Johnson held his scheduled press conference today, Monday 14, in which he announced that Freedom Day is officially delayed until July 19- MPs will vote on the delay to lockdown on Wednesday, June, 16. This means that lockdown restrictions in England staying in place until at least July 19.

The PM’s reasons for the delay were cited as an effort to save thousands of lives, Mr Johnson warned of the possibility of NHS hospitals becoming overwhelmed with cases once again – and a return to the peak of the first wave – if the country opened up right now, as the vaccine campaign picks up more speed in an effort to combat the current rise of infections from the Delta variant.

According to calculations made by the BBC, this will cost the hospitality sector £3billion -€3.47billion and will see 5,000 music events cancelled.

A BBC reporter said: “Think about nightclubs, they have been closed for 15 months. An extension means that nine out of 10 of them – 90 per cent – fear they will have to close. Festival season is upon us, or should be, an extension of restrictions by four weeks [means] it’s estimated that 5,000 concerts will have to be cancelled – think of all the revenue and jobs around that.”

The Delta variant, which first originated in India, is now dominant across the UK and thought to be 60 per cent more transmissible between household members than the Alpha variant that started in Kent- it now accounts for more than 90 per cent of new Covid-19 cases in the UK.